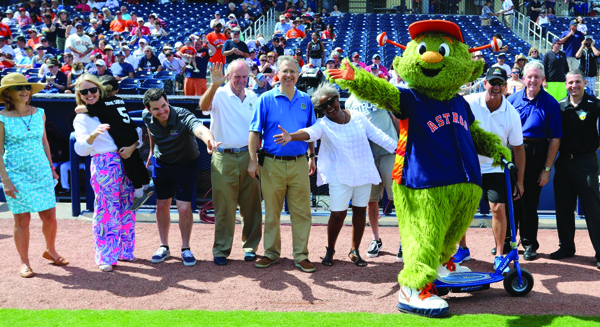 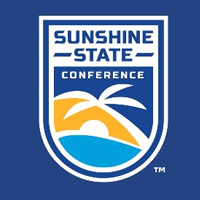 Having received numerous awards since its opening in 2010, Osprey Point Golf Course is one of the top public golf courses in Florida. Featuring 27 holes spread out in three nine-hole courses, Osprey Point provides a serene setting with a Platinum Paspalum turf, which presents a lush playing surface from tee to green.

Team and individual champions will represent the Sunshine State Conference at the NCAA Regionals. The women’s regional will take place from May 7-10, at the Germantown Country Club in Germantown, Tennessee. The NCAA Women’s National Championship will be held May 16-20 at Bay Oaks Country Club in Houston, Texas. The NCAA will announce all championship competitors on Friday, April 27. 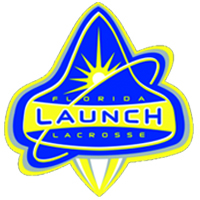 Major League Lacrosse (MLL), the premier outdoor lacrosse league in the world, will embark on its fifth season in The Palm Beaches. Florida’s only MLL team, the Florida Launch, will play its seven home games at FAU Stadium in Boca Raton.

Major League Lacrosse announced its 2018 season schedule. The Florida Launch will return to action after the franchise’s most successful season to date in 2017. Head coach Tom Mariano, led the Launch to the playoffs for the first time ever with an overall record of 8-6. The Launch’s home opener at FAU Stadium will take place on Saturday, April 28 at 7 PM, against the Chesapeake Bayhawks. After the home opener, the Launch’s home schedule features games with the Denver Outlaws, the Boston Cannons, the New York Lizards, the Dallas Rattlers, the Ohio Machine, and the Atlanta Blaze.

MLL has continued to lead the sport of lacrosse into the mainstream of competitive team sports. The league is made up of eight teams: The Boston Cannons, Charlotte Hounds, Chesapeake Bayhawks, Bender Outlaws, Hamilton Nationals, Long Island Lizards, Ohio Machine and Rochester Rattlers. 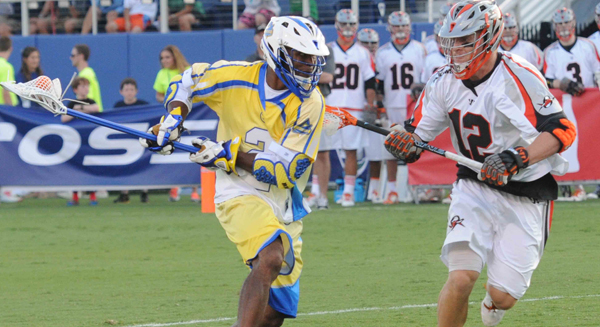 The top 144 senior amateur golfers from across Florida will converge on The Palm Beaches for the 57th Senior Amateur Championship. The Florida State Golf Association (FSGA) will host its Senior Amateur Championship at the Mayacoo Lakes Country Club, located in West Palm Beach, on April 10-12, 2018. The tournament features 54-holes of stroke play. Participants who make it to the final 144-player field will play 36-holes before being cut to the low 60 and ties after the second round. Thursday, April 12 the last 18 holes of the championship will be played.

In order to be eligible to compete in the Senior Amateur Championship, players must have reached their 55th birthday on or before the first round of the championship, be an amateur golfer and also must be a member of the Florida State Golf Association. The FSGA stages six (6) qualifying events that are gateways to competing at the Amateur Championship.

Host club Mayacoo Lakes will be a great experience from the parking lot to the 18th green for the seniors competing in the championship. No hole at Mayacoo Lakes will penalize a good shot nor face a layup. This challenge is the result of the thinking of renowned course designer (and competitor) Jack Nicklaus. First opened in 1972, the club boasts lush vegetation, a plethora of water hazards, and smooth rolling fairways and greens. Playing between 6,500-6,600 yards, shot placement will be a must on this course, with 13 holes featuring some water hazards waiting to snag an errant tee or approach shot at a moment’s notice.

The FSGA conducts more than 520 tournament days each year, including 38 state championships, and over 45 days of United States Golf Association (USGA) qualifying events. The FSGA will bring a total of three (3) events to The Palm Beaches in 2018. 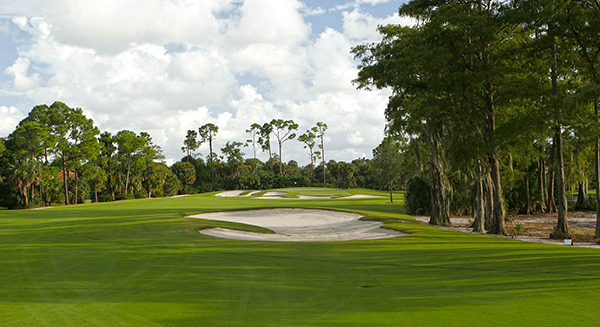 The Florida Motorcycle Road Racing Association (FMRRA) is becoming one of the state’s most competitive circuits in motorsports. FMRRA Series is an 8-race regional championship, with five events held at the Palm Beach International Raceway. These events are sanctioned by the American Motorcyclist Association (AMA), with points used as qualifiers for the national MotoAmerica series. On each race weekend, practice and qualifying take place on Saturday with racing taking place on Sunday.

FMRRA’s season begins in November and concludes at the end of June. FMRRA’s final stop at the Palm Beach International Raceway will take place on May 5-6. Racers from all over Florida, and the southeast region of the nation to compete as the season comes to an end. Over 100 racers participate during each weekend of FMRRA racing. Racers compete in various divisions, which are determined by skill level, motorcycle style, and engine size.

Palm Beach International Raceway boasts a 10-turn, 2.2-mile road course with some of the fastest and most challenging corners and straightaways offered by any track in North America. This road course is currently approved as a Indy Car testing facility. It also showcases a seamless table-top smooth finish, full lighting, S.A.V.E. soft barriers, run-off areas and is home to the Palm Beach Driving Club. It’s all or nothing, only at PBIR’s road course. 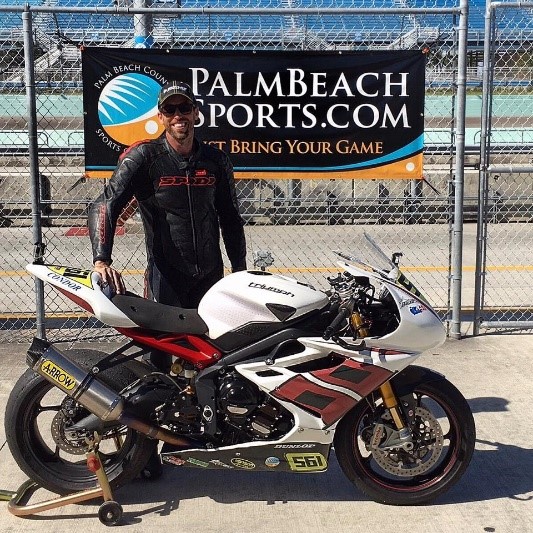 Check out this video for a sampling of Palm Beach County Sports Commission
events in 2018! 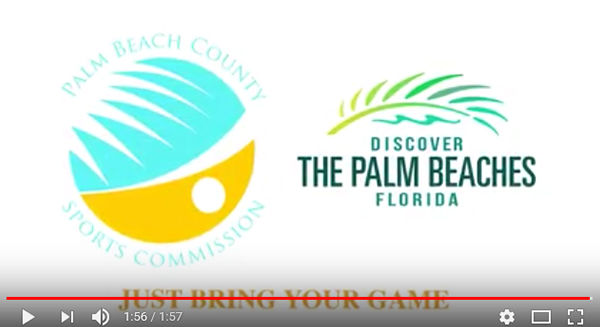 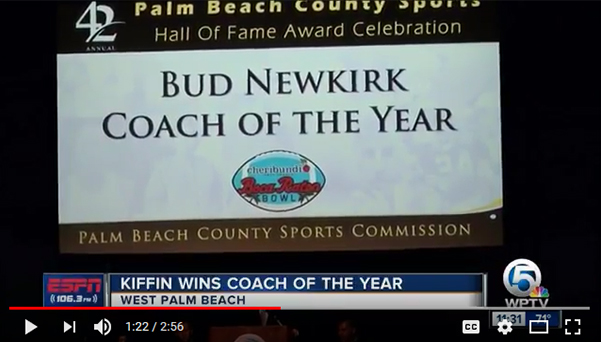