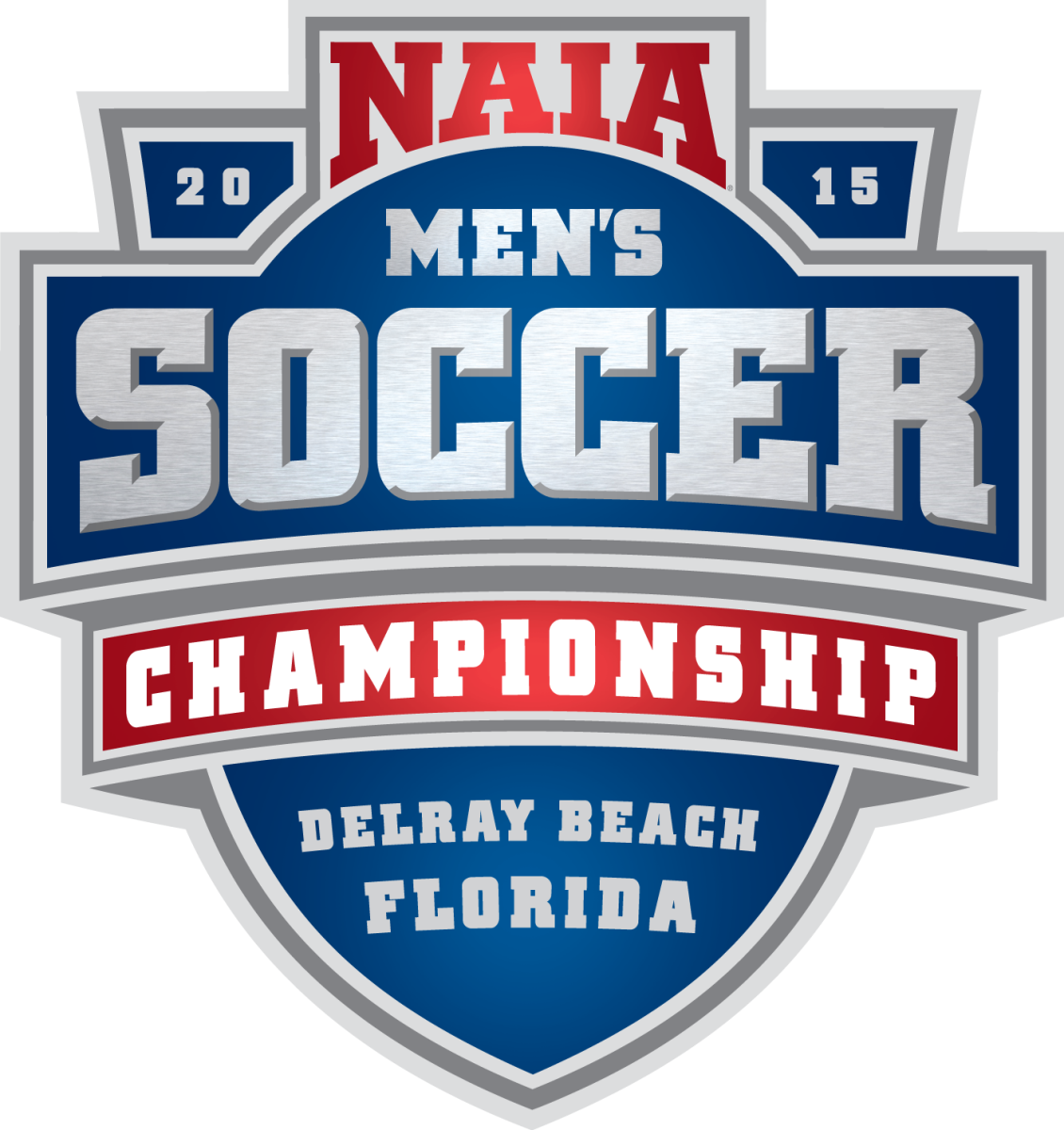 The Palm Beach County Sports Commission and Keiser University will partner to host the National Association of Intercollegiate Athletics (NAIA) Men’s Soccer National Championship in the Palm Beaches for the second consecutive year. The NAIA Men’s Soccer National Championship will take place at the Hilltopper Stadium and the adjoining Seacrest Soccer Complex in Delray Beach from November 30 to December 5.

The 57th Annual NAIA Men’s Soccer National Championship features the top 16 teams competing in 15 games in pursuit of a national title. In order to make the tournament, 32 teams participate in qualifying (opening round) games held on campuses at participating schools.  These 32 teams are comprised of 24 automatic qualifiers awarded to conference/independent and regular-season champions, and eight at-large teams selected by the NAIA Men’s Soccer Modified Ratings Percentage Index.  The 16 winning teams in the qualifiers advance to Palm Beach County as the National Championship host site.  The opening championship rounds will take place on November 30-December 2, and the semifinal games occur on December 4th.   The NAIA Men’s Soccer National Championship game will take place on December 5th.

The NAIA Men’s Soccer National Championship will provide a significant tourism impact to Palm Beach County.  The 16 teams will bring over 480 soccer players and coaches along with thousands of students, alumni, and soccer enthusiasts from across the nation.  The tourism impact will be felt countywide as the event will generate a significant level of visitor spending and hotel rooms throughout Palm Beach County. Over $1 million in direct visitor spending will be generated.

The NAIA has sponsored men’s soccer since 1959, when its inaugural championship in the sport was held in Slippery Rock, Pa. Currently 198 institutions sponsor the sport of men’s soccer. 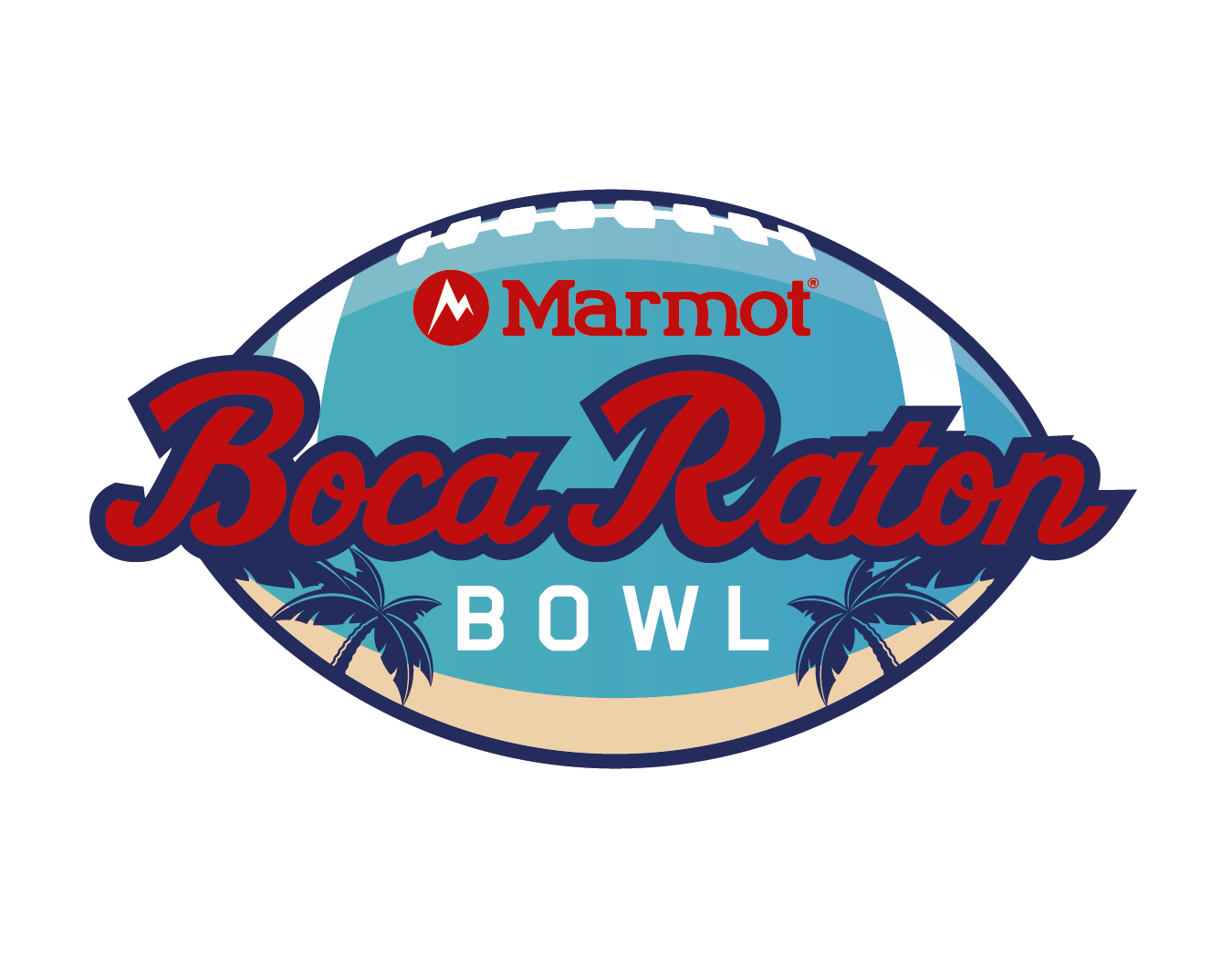 On December 22nd, the Marmot Boca Raton Bowl will kick-off at 7pm, creating a momentous occasion for the Palm Beaches. Palm Beach County will be one of the privileged destinations to host a college football bowl game, which is considered to be one of the largest stages for collegiate sports.

The inaugural Boca Raton Bowl, which took place on December 23, 2014, featured Marshall University, the C-USA champion, and Northern Illinois, the MAC champion.  The matchup couldn’t have been a better initiation for the Marmot Boca Raton Bowl.  Outside of the College Football Playoff, this was the only bowl game between conference champions.  The buzz and national media coverage exploded due to incredible success of the first teams to compete in the introductory game.

In addition to the excitement of college football, the Marmot Boca Raton Bowl will provide a surge of benefits for Palm Beach County.  The game will generate tremendous exposure for the Palm Beaches during the three-hour telecast.  Last year, over 2.2 million households across the United States watched the inaugural Boca Raton Bowl

Tourism is the foundation of a bowl game.  Thousands of alumni, students, and football enthusiasts will travel to Palm Beach County to experience the Marmot Boca Raton Bowl.  The influx of visitors provide an enormous boost to Palm Beach County’s economy by enhancing hotel occupancy and visitor spending.

In addition to the game, the Marmot Boca Raton Bowl and its participating teams engage communities across the Palm Beaches.     Welcome parties and pep rallies will be staged throughout the county.   The City of Lake Worth and the Palm Beach Marriott Singer Island Resort & Spa in Riviera Beach will host beach parties for the athletes, coaches, and their families. The Palm Beach County Convention Center will be home to the bowl luncheon for 600 guests, including the participating teams, sponsors, and community representatives.  The excitement and impact will be felt countywide.

Don’t miss the exciting action.  Limited tickets are still available.  For more information on the game or to secure your tickets, visit www.thebocaratonbowl.com

The Winter Equestrian Festival Rides into The Palm Beaches

Many people often rejoice in the change a new year brings. However, a new year also celebrates a continuation in history and tradition of long established events. The Winter Equestrian Festival (WEF), which has developed a rich 35 year history, will once again take place in the Palm Beaches. The 2016 edition will be held at the Palm Beach International Equestrian Center in Wellington from January 13 to April 3, 2016.

The Palm Beach County Sports Commission has partnered with the Winter Equestrian Festival since 1994. During this time, over 1.7 million room nights have been generated due to the Winter Equestrian Festival. In 2016 alone, the 12-week circuit is anticipating more than 90,000 room nights with over $100 million in economic impact, making this one of the largest tourism generating events that takes place in the Palm Beaches.  Not only is the Winter Equestrian Festival the largest annual sporting event in Palm Beach County, it is the longest running equestrian event in the world, attracting both national and international athletes. The event hosts 7,000 horses and thousands of riders from all 50 states and 33 countries. Participants will compete in Hunters, Jumpers, Equitation, and Dressage classifications with prize money exceeding $8 million. The substantial purse prize attracts more Olympic-class and international riders.

The Winter Equestrian Festival is a proving ground for the United States Equestrian Team, and serves as host of selection trials and qualifiers for important international events such as the FEI World Cup Finals and the Olympic Games. In addition to Olympic-caliber competition, WEF hosts the nation’s premier competition for children, juniors, adults and amateurs; for riders aged from 6 to 70 years old in more than 55 unique divisions of competition. The breadth of competition provides an opportunity for the entire family to participate in the sport together, creating a unique lifestyle experience. WEF is a season of intense competition with thousands of participants and spectators in attendance. Each week is considered an individual horse show, with more than 10,000 exhibitors (horse owners, trainers, support personnel) and equestrian athletes competing in any given week within 12 show rings throughout the state-of-the-art equestrian show complex. Each show week starts on Wednesday and concludes on Sunday with at least one major competition on a Saturday night or Sunday afternoon in the world-famous International Arena. Last year, over 250,000 people attended the Winter Equestrian Festival throughout its 12 weeks.

The Winter Equestrian Festival is an opportunity for Palm Beach County to showcase the versatility of the community as a unique sports tourism destination. Beautiful sandy beaches and sparkling blue waters are not all Palm Beach County has to offer.

The Palm Beach
International Equestrian Center encompasses more than 500 acres and offers the latest in facilities, including  world class competition arenas, one derby field, and the largest covered riding surface in the world. Not only can you enjoy the action in the stadium, but there are also galleries for shopping, wine and coffee, bars, tasty food fare and children’s areas.

General admission is free.  Limited VIP seating and packages are available. For more information and a complete schedule of events, visit www.equestriansport.com.

Delray Beach Open To Feature Some Of The World’s Best 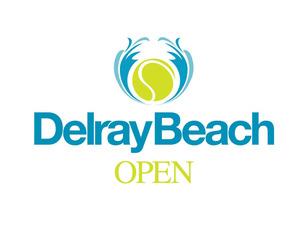 The Delray Beach Open (Feb. 12 - 21, 2016) is offering its annual Holiday Ticket Promotion, which discounts individual box and reserved tickets for the 24th annual tennis event that is played at the Delray Beach Stadium & Tennis Center.

The ATP World Tour event (Feb. 15-21) already features world No. 14 star and Canadian great Milos Raonic as well as rising star and world No. 23 Grigor Dimitrov and 2006 champion Tommy Haas among its 32-player field—with an exciting group of top-ranked players still to be announced. The world No. 1 Bryan Brothers are returning to compete for their fifth Delray Beach doubles crown.