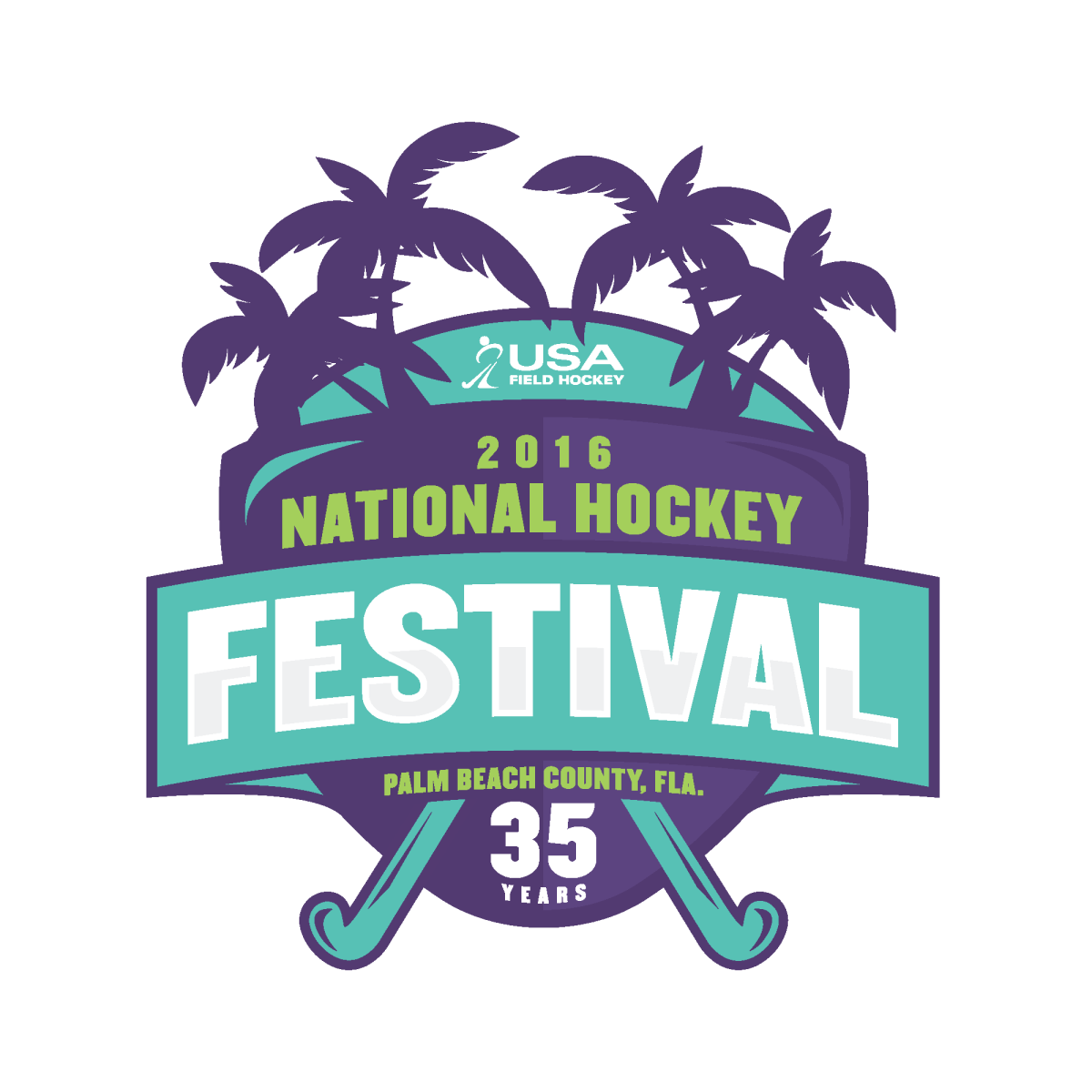 The world’s largest field hockey tournament will return to The Palm Beaches this November.  USA Field Hockey (USAFH) will partner with the Palm Beach County Sports Commission to host the National Hockey Festival at the International Polo Club in Wellington over Thanksgiving weekend, from November 24 to November 27, 2016.

Over 200 teams, consisting of nearly 4,000 athletes and 8,500 total visitors from the United States, Canada, Europe, and the Caribbean will visit Palm Beach County.  The participating teams will contend for titles in women’s and men’s divisions, including women’s age group (Under 14, Under 16, and Under 19), boy’s age group (Under 16), and women’s open and mixed (adult).   Over 700 field hockey games will take place during the National Hockey Festival, creating an extraordinary volume of competition occurring during a single event.

“We are delighted to be returning the National Hockey Festival to the International Polo Club in The Palm Beaches,” said Simon Hoskins, USA Field Hockey Executive Director. “Many in the field hockey community have been hoping to see Festival return to Florida and we are thrilled that this opportunity became available. We can all be confident that we will strive to put on the very best Festival for athletes, club and college coaches, umpires, sponsors, volunteers and family members.”

The International Polo Club is a remarkable venue that maintains over 200 acres of land, consisting of nine (9) polo fields. The venue was a key ingredient in the successful bid. USA Field Hockey will layout nearly 30 field hockey pitches on five (5) polo fields. The International Polo Club provides a competitive advantage for the Palm Beach County Sports Commission in regards to recruiting and hosting major national and international sporting events.

“The Palm Beach County Sports Commission is humbled, honored and excited that USA Field Hockey will bring its National Hockey Festival back to The Palm Beaches,” said George Linley, Palm Beach County Sports Commission Executive Director. “The abundance of new dollars and rise in hotel occupancy will be welcomed by the hospitality and business community.  Hotels, restaurants, retail outlets, and attractions from Jupiter to Boca Raton will experience a surge of business over Thanksgiving weekend. There are very few opportunities to host a single sports event that will create a countywide tourism impact.”

The National Hockey Festival origins date back to 1922. The event features the most talented field hockey athletes in the world including future Olympians.   The prestige and reputation of this event creates a long wait list of teams wishing to participate. Today, over 25,000 athletes, coaches, officials and fans comprise the membership of USA Field Hockey, making it one of the most successful National Governing Bodies in the United States

Thanksgiving is about rituals, stuffed turkeys, and football.  However, the tradition is changing to include field hockey in The Palm Beaches.   Don’t miss the National Hockey Festival, which provides a variety of festivities and a family-fun environment at the International Polo Club.     The event is free and open to the public.   For More information, contact the Palm Beach County Sports Commission at (561) 233-3180.

Games will take place during the following times: 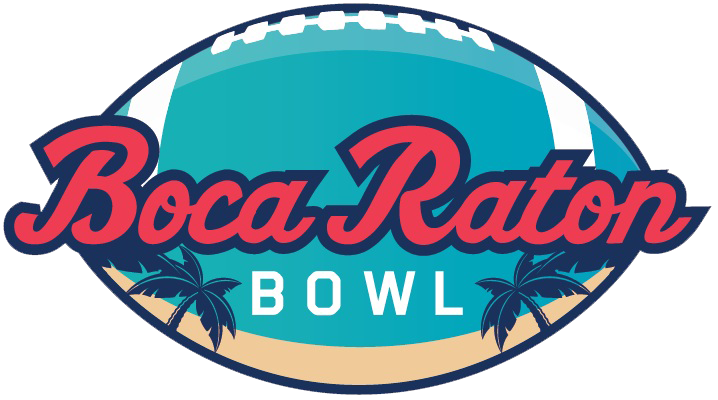 The Boca Raton Bowl, which is scheduled for Tuesday, December 20, is approaching its third year in Palm Beach County. The game will be televised on ESPN at 7 p.m. ET from FAU Stadium, located on the campus of Florida Atlantic University in Boca Raton.

“The community has rallied around the Boca Raton Bowl as one of Palm Beach County’s holiday traditions and we are pleased that our 2016 game day and time falls in line with what has been successful the first two years,” said Doug Mosley, Executive Director of the Boca Raton Bowl. “We believe this day and time makes participating in the events around the Boca Raton Bowl very accessible for families, businesses and visitors as they plan their holiday season activities, including what has become tabbed as ‘Boca’s Biggest Annual Outdoor Party’. We are looking forward to another great event this year.”

The inaugural game was played on Tuesday, December 23, 2014, when Marshall University, the champion of Conference USA, defeated Northern Illinois University, the champion of the Mid-American Conference 52-23. The 2015 game brought a defensive battle to Boca Raton which ended with the University of Toledo defeating No.24 Temple University 32-17. “We are proud that the Boca Raton Bowl is quickly becoming a tradition for Boca Raton,” said Boca Raton Mayor Susan Haynie. “From the moment the game date is announced we look forward to finding out which teams will play and we enjoy all of the excitement that comes with their arrival and game day.”

“We are excited to know the Boca Raton Bowl will be hosted on the Tuesday before the Christmas Holiday here in Palm Beach County” said Glenn Jergensen, Executive Director of the County Tourist Development Council. “Continuing as a night game, the week before season officially kicks off in the Palm Beaches, is welcomed news to the hoteliers, restaurants and tourism partners, and adding to the prime-time television coverage on ESPN, makes this a winner for all parties.” For more information visit thebocaratonbowl.com.

The Palm Beach Classic will attract elite travel teams from across the United States, Canada, Puerto Rico, Venezuela, Dominican Republic, and the Bahamas. These teams will compete in a wood bat only format, featuring three age groups (14U, 16U, & 18U). The partnership with Prospect Select will deliver one of the largest high school baseball tournaments in the United States to Palm Beach County.  The Palm Beach Classic, which is scheduled for June 9-14, 2017, will feature over 200 teams consisting of more than 3,000 athletes. Palm Beach County’s premier baseball venues, The Ballpark of the Palm Beaches, Roger Dean Stadium, and the Santaluces Athletic Complex, will come together along with Tradition Field in Port St. Lucie, to offer over 30 diamonds to accommodate the arrival of baseball players and baseball games.

Prospect Select Baseball will also bring its prestigious TOPPS Showcase to Palm Beach County.  The TOPPS Showcase will take place in conjunction with the Palm Beach Classic and features 80 of the most talented high school baseball players in the country.  These players will compete in a variety of skills competitions before playing in the TOPPS Showcase game.

The Palm Beach Classic will be one of the first amateur baseball tournaments to take place at the Ballpark of the Palm Beaches. Located in West Palm Beach, The Ballpark of the Palm Beaches is Florida’s newest Major League Baseball (MLB) spring training facility and will be home to the Houston Astros and Washington Nationals. The facility will open for the 2017 Grapefruit League Season and features a 7,500 seat stadium in addition to 12 supplementary diamonds built to MLB specifications.

“For many years, Palm Beach County has been a premier destination for baseball events and we’re excited about the opportunity to partner with our Sports Commission, Roger Dean Stadium and The Ballpark of the Palm Beaches to facilitate Prospect Select and its Palm Beach Classic”, remarked Eric Call, Director of Palm Beach County Parks and Recreation.  “We’re pleased to be able to present our award-winning park system and sports venues to visitors and I know that all of the participants will enjoy their experience.”

The Palm Beach Classic will be one of the largest amateur sports events taking place in Palm Beach County during the summer of 2017.  In addition to home runs and great catches, this event will bring tremendous economic benefits.  The influx of visitors will create an estimated $4 million in visitor spending while generating a strong boost to hotel occupancy levels.

“We are extremely excited about the 2016 Palm Beach Classic. The nation’s best travel organizations in amateur baseball and the nation’s premier baseball players will be on display at world class venues in The Palm Beaches”, said Prospect Select Baseball Regional Director, Jeremy Plexico.  “We are proud that one of our premier events will make history taking place during the inaugural season of The Ballpark of the Palm Beaches”. 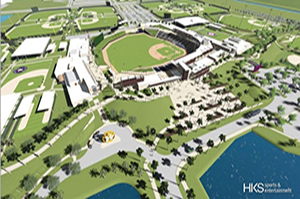 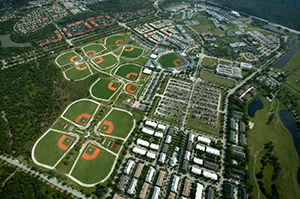 The inaugural Lake Worth Grand Prix of the Sea AquaX race series is coming to Lake Worth Pier (10 S. Ocean Blvd.) on November 12-13. Over 90 Sea-Doo, Yamaha, and Kawasaki personal watercraft racers from around the world will be competing at speeds averaging 75 mph.

The heart pounding action runs from 10:00 am until 4:00 pm both days and admission is free to the public. This race will serve 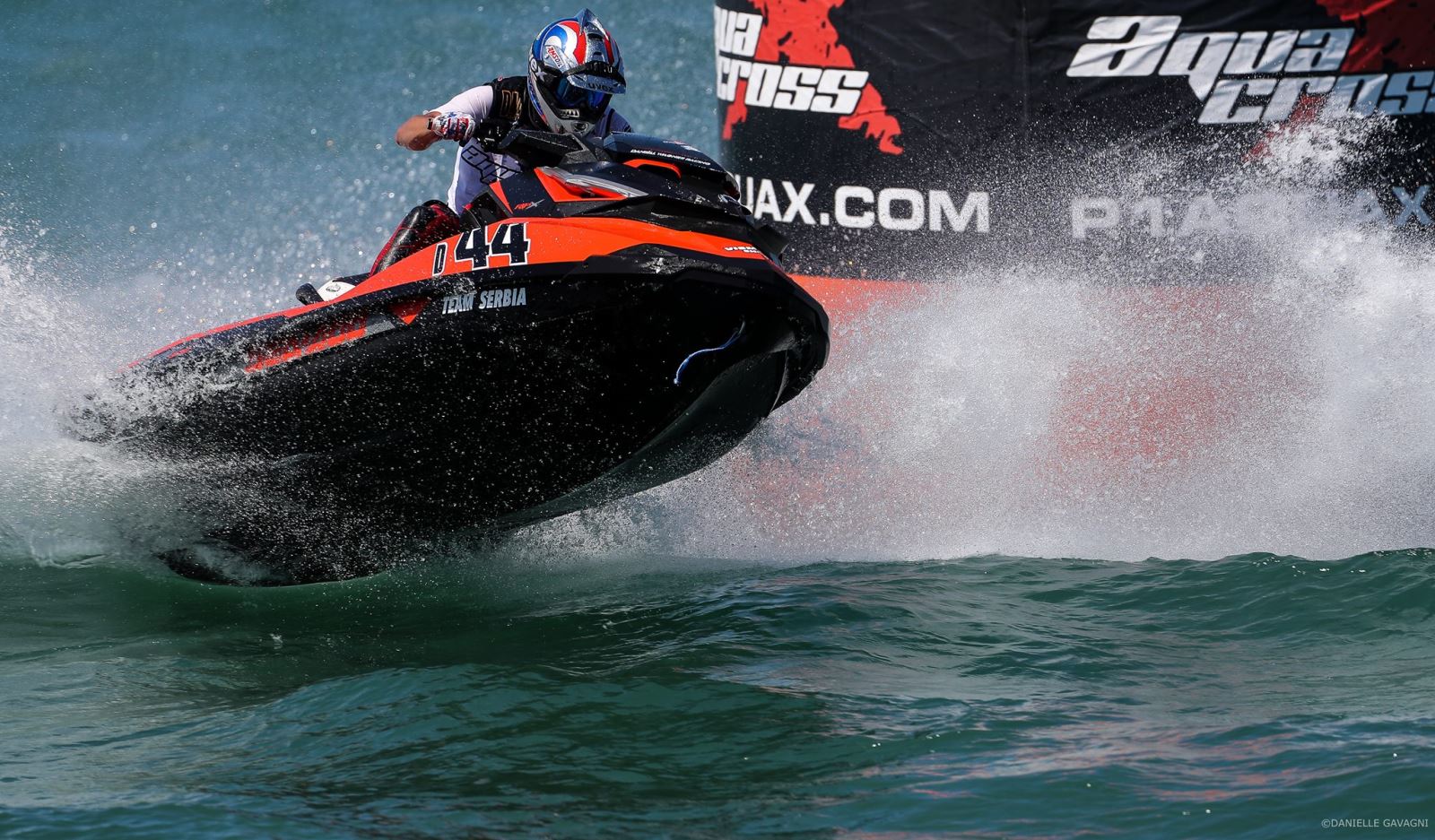 as the first official AquaX Enduro Amateur International Championship to be broadcast at a later date on Fox Sports Sun. “The Palm Beach County Sports Commission is thrilled to partner with P1 to host another prestigious event, as it showcases Palm Beach County as an elite sports destination,” said George Linley, Executive Director. “This is a positive result of our partnership with local stakeholders like the City of Lake Worth, and fostering the relationship with P1 as they hosted an event in Palm Beach County in 2013. Very few communities have the opportunity and privilege of hosting a Grand Prix of the Seas AquaX race series event, and we are thrilled P1 will call the Palm Beaches home in 2016.”

Competitors from the UK include AquaX Enduro 200 class Champion Duncan Johnstone and 300 class PRO/AM Champion, Phil Pope. The current US PRO Enduro points leaders, Aero Aswar (Indonesia), Brian Balwin (U.S.) in second place and Craig Warner (U.S.) in third will be competing in the USA PRO Enduro class against a stacked line up.