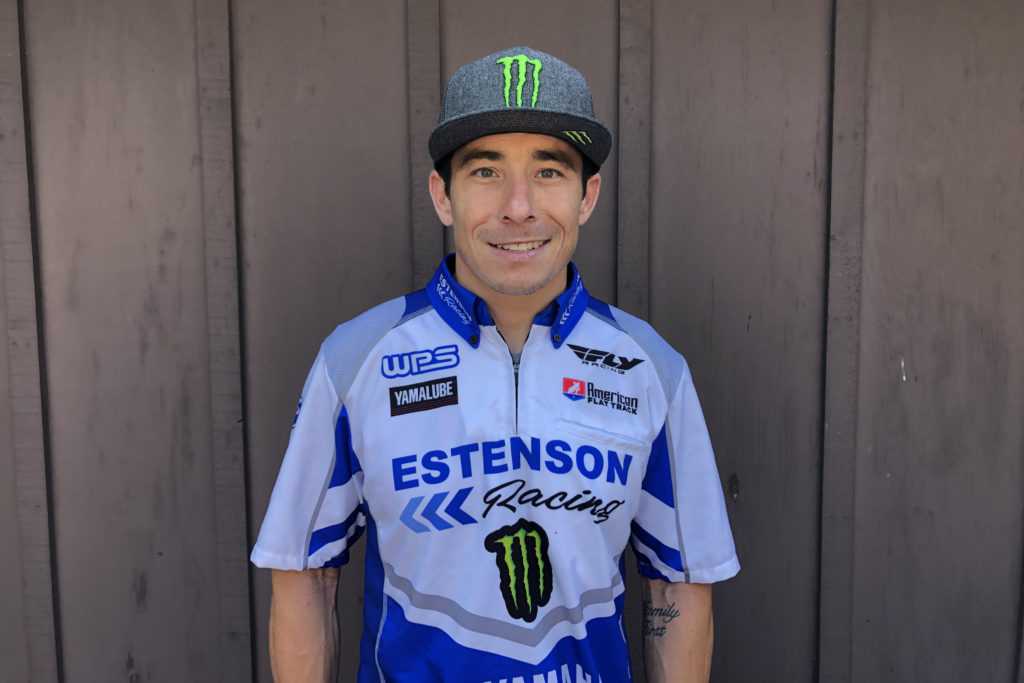 “The south Florida motorcycle scene is one of the best in the country and we are constantly getting requests to bring ChampSchool down south” said ChampSchool CEO Nick Ienatsch. “We are extremely happy to be able to come back to Palm Beach International Raceway with a fleet of Yamaha rental bikes, Alpinestars gear, Arai Helmets and some special guests.”

“Roger is one of the best motorcycle riders in the world with wins and championships at the highest level. When he reached out to us about joining the team, we nearly fell over ourselves to say yes” said ChampSchool CEO Nick Ienatsch. “The sport of motorcycling has been really good to Roger and now that he is officially retired, he is looking to give back. What better way to give back to the motorcycling community than to pass on riding knowledge gained from more than 20 years riding at the highest levels?”

About Yamaha Champions Riding School:
Yamaha Champions Riding School (ChampSchool) is the nation's premier motorcycle training program. ChampSchool is the evolution of the Freddie Spencer High-Performance Riding School and is led by racer, author, and former right-hand man of Spencer, Nick Ienatsch. ChampSchool uses "Champions Habits" to teach all riders the skills and techniques used by the top riders in the world to go faster safer, while concentrating on the way in which modern motorcycles are designed to be ridden. ChampSchool is dedicated to making all motorcycle riders safer and more in control of their riding, no matter what type of riding they do. For more information visit www.champschool.com