International Soccer Teams Bring Their Game to The Palm Beaches 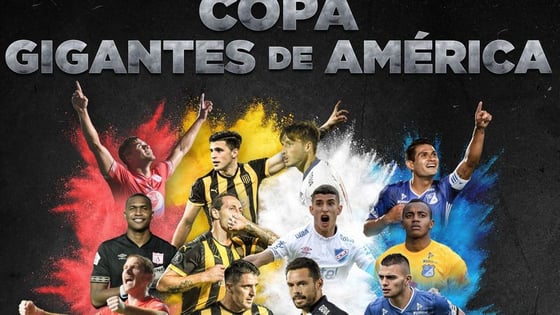 Colombian and Uruguayan soccer fans will be traveling to The Palm Beaches during  the first week of July to watch  four (4) of the most popular teams from those respective nations.  On July 4, Penarol of Uruguay plays Millonarios of Colombia at 3:15, and Colombian teams Nacional and America de Cali play at 8:15 p.m. Two days later, on July 6, Nacional plays Penarol at 5:15 p.m. and America de Cali plays Millonarios at 9:30 p.m.  The Uruguayan rivalry features the country’s two most popular teams, which together have won 150 national and international titles. Millonarios from Bogotá has won the Colombian soccer league title 15 times, and are on track for another Championship title, while America de Cali sits in fourth place in the first division league.

All six professional clubs are powerhouses in their respective home countries, as well as among the most popular.  The matches on July 6th are both “derbies” in their respective countries, and in the case of the Uruguayan “derby,” represents a high-interest event for the Uruguayan, as it is the first ever edition of their national “derby” played in the United States.