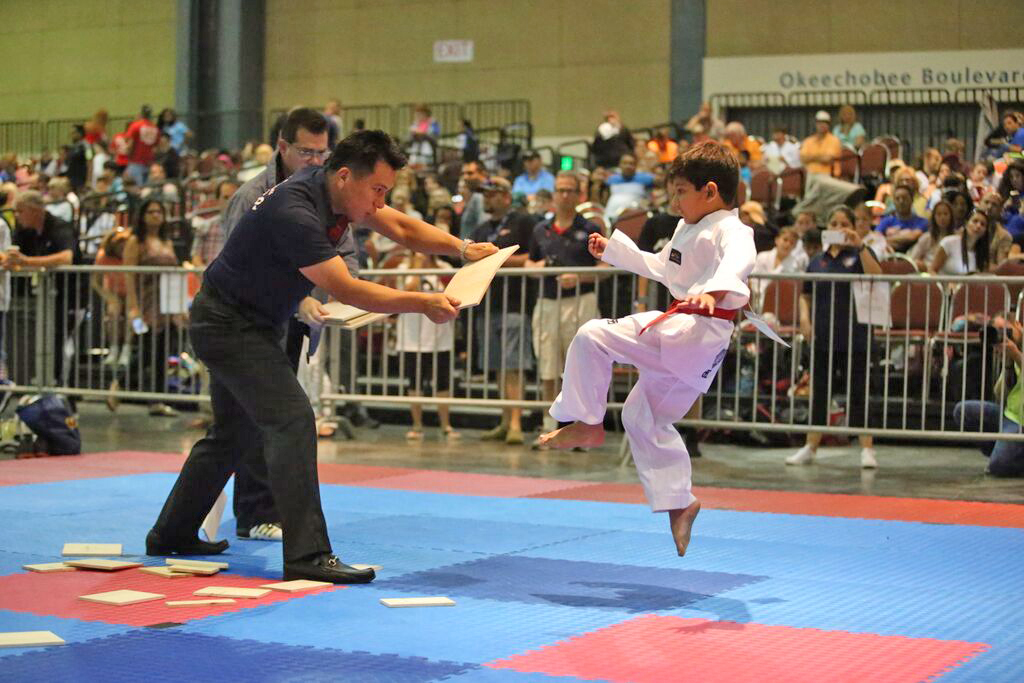 The Sunshine State Games is an Olympic-Style competition.  The Palm Beach County Convention Center will be transformed into a sports palace by hosting a collection of indoor sports, which includes: wrestling, taekwondo, judo, karate, weightlifting, and fencing.  Both male and female athletes will travel from all parts of Florida to compete in a variety of skill levels and age groups (youth to adult).

No other venue among those on the 2016 Sunshine State Games calendar of events will host as many sports, with as many athletes as the Palm Beach County Convention Center. Nearly the entire building will be utilized to host this prestigious event.  Wrestling, taekwondo, judo, karate and weightlifting will take place in the exhibit hall (100,000 square feet).  Fencing will take place in the ballroom (25,000 square feet).

In addition to the six sports taking place at the Palm Beach County Convention Center, the Sunshine State Games will also 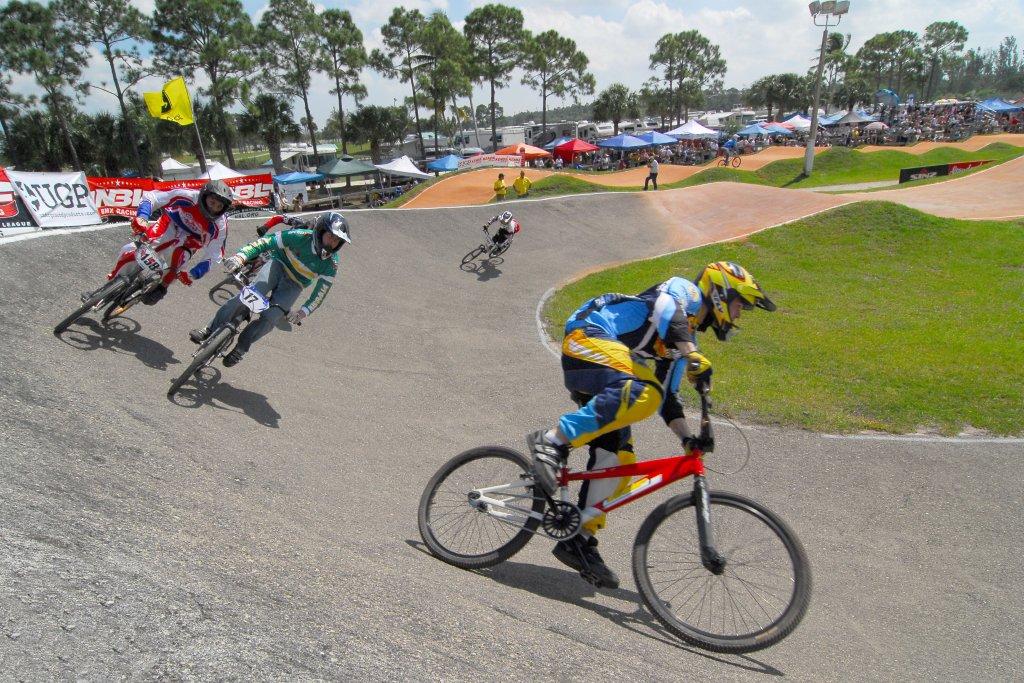 bring its BMX Festival to Palm Beach County. The BMX competition will take place at the Okeeheelee BMX Track.  Approximately 200 youth and adult riders from across Florida will compete in a variety of skill divisions that range from novice to professional.

The Sunshine State Games, now in its fourth decade, is the nation’s oldest State Games and is Florida’s largest and longest standing multi-sport festival. The Sunshine State Games are conducted under the auspices of the Florida Sports Foundation, a direct-support organization of the State of Florida.  Most competitions are sanctioned or recognized by the Olympic Governing Body for that sport.

The Sunshine State Games and its visitors will create a significant tourism impact during Palm Beach County’s shoulder season.  The amateur athletes and their families will produce a high volume of hotel room nights and considerable economic impact for Palm Beach County’s economy.

“Through our partnership with the Palm Beach County Sports Commission, we have the opportunity to transform one of the county’s finest facilities into an outstanding venue for a multitude of sports,” said Stephen Rodriguez, Sr. Vice President of the Florida Sports Foundation.  “As always, the focus of the Sunshine State Games is to provide athletes with a first-class stage on which to perform. 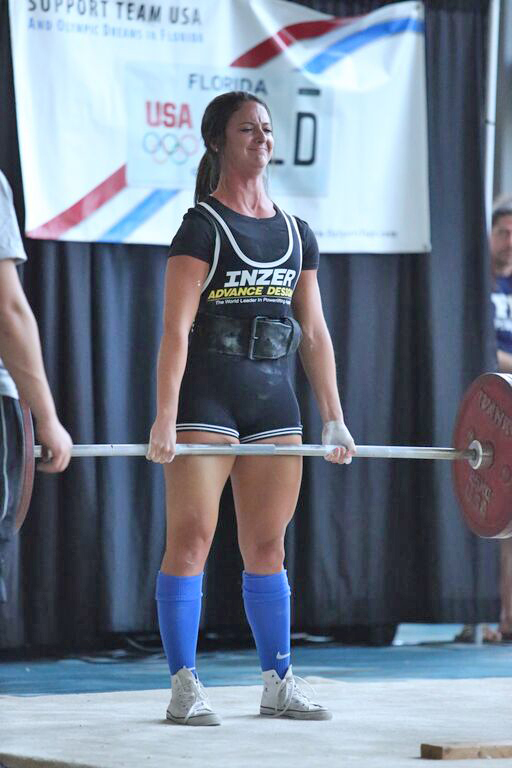 Lacrosse takes over the Palm Beaches During The Summer of 2016 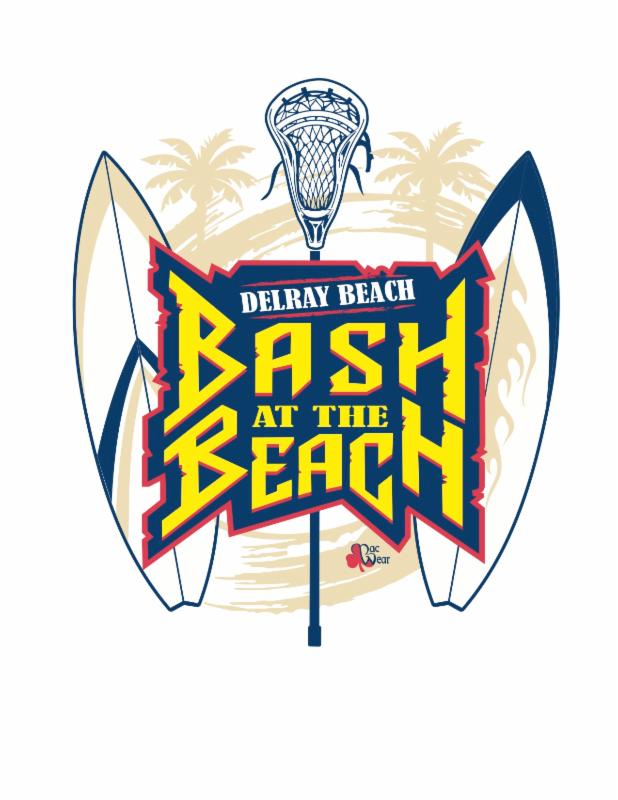 The Bash at the Beach, a youth lacrosse tournament for boys and girls, will take place at the Seacrest Soccer Complex and St. Joseph’s School in Delray Beach on June 4-5.  This event will feature over 50 teams and 700 athletes.  Age groups extend from under 9 to high school ages. Teams will travel from across Florida and Georgia.

The inaugural Florida Lacrosse Cup, sanctioned by US Lacrosse, is a newly created youth

lacrosse tournament for high school boys that will take place on June 18-19.   This tournament will be held in conjunction with the Florida Launch, which has scheduled a Major League Lacrosse (MLL) game on June 18.  The Florida Lacrosse Cup will utilize the Seacrest Soccer Complex and Atlantic High School in Delray Beach.   Over 60 teams and 900 athletes will travel from across Florida. All participating players and coaches will receive a ticket for the Florida Launch vs Charlotte Hounds, MLL game at FAU Stadium in Boca Raton.

Part of the Florida United Lacrosse Cup Series, the Palm Beach Blast attracts more than 80 teams and 1,200 athletes.  The event will take place on June 11-12 at Village Park in Wellington.  High School and Middle School players will compete at advanced levels against other elite programs from across Florida.  This boys’ lacrosse tournament consists of a wide range of age groups (9U-19U).  The Florida Lacrosse Cup Series is a first-of-its-kind event unlike any other offered in the United States. Created in 2009, the concept takes lacrosse competition to an entirely new level by providing skilled lacrosse players an opportunity to compete in a state-wide series of high-quality off-season lacrosse tournaments.

These tournaments will offer Palm Beach County more than exciting lacrosse action.   The sport of lacrosse will create a significant tourism impact for the local economy during the summer.  The amateur athletes and their families will occupy hotels and generate visitor spending for Palm Beach County’s hospitality industry. 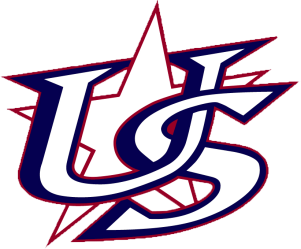 USA Baseball will conduct its National Team Championships over 14 days in 2016.  The 17U and 14U tournament will take place on June 16-23 while the 15U tournament is slated for June 23-30.  More than 350 baseball games will take place at Roger Dean Stadium and the Santaluces Athletic Complex during the two-week stretch.   The event will mark the third consecutive year that USA Baseball brings its National Team Championships for all of its age groups to the Palm Beaches.

The USA Baseball National Team Championships will be the largest amateur baseball tournament taking place in Palm Beach County this summer.  In addition to home runs, great catches and fastballs, the USA Baseball National Team Championships will bring a tremendous economic impact to Palm Beach County.  The two weeks of baseball games is expected to generate over 6,000 hotel room nights and $4 million in direct visitor spending.

Since 1978, USA Baseball has been the National Governing Body (NGB) for its sport, presiding over 12 million amateur baseball players annually.  It represents the sport in the United States as a member of the U.S. Olympic Committee (USOC) and internationally as a member of the International Baseball Federation (IBAF). USA Baseball is also responsible for promoting and developing the game of baseball on the grassroots level, both nationally and internationally.

USA Baseball has made the Palm Beaches its home for 16 consecutive years. The event is a significant contributor to sports business impacting the tourism industry, and promoting Palm Beach County as the premier youth baseball destination in the United States.

The Palm Beach County Sports Commission is partnering with the Florida Badminton Association to host the USA Badminton National Championship on June 3-5, 2016 at the Palm Beach County Convention Center.  As one of the most prestigious annual badminton events in the United States, the USA Badminton National Championship will showcase the best American men and women badminton players, including members on the United States Olympic Team, which will compete for medals at the 2016 Summer Olympic Games in Rio de Janeiro, Brazil.

This event will capture the Olympic Spirit for Palm Beach County. As the sport’s national governing body, one of USA Badminton’s primary objectives is to determine and manage the United States’ Olympic Team.  Hosting this event in 2016 is particularly special, because it will take place immediately prior to the 2016 Summer Olympic Games.  Since 1972, badminton has been an Olympic sport.  In fact, badminton is the only sport featured in the Olympic Games that has a mixed doubles event.