The Palm Beach County Sports Commission and Keiser University will partner to host the National Association of Intercollegiate Athletics (NAIA) Women’s Golf National Championship at PGA National Resort & Spa from May 23-26, 2017.  The event will be held at the PGA National-Fazio Course, which is the newest course on the PGA National Resort & Spa’s property.  The Palm Beach County Sports Commission was awarded the bid to host the NAIA Women’s Golf National Championship for the summer of 2017 and 2018. 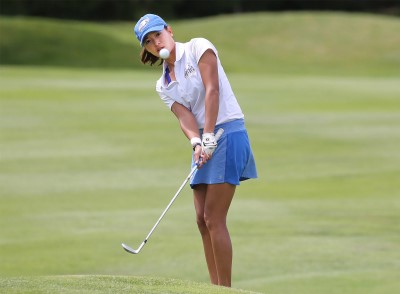 The NAIA Women’s Golf National Championship includes one (1) official practice round (although the teams are allowed to arrive early to play additional practice rounds if they wish) and four (4) days of competition. The tournament features a total of 72 holes of golf with a cut after 54 holes.  The field of 29 teams is reduced to 14 teams and the 40 top individual golfers after the cut. The competition format is stroke play.  Each team competes with five golfers (minimum of four) and the top four scores posted each day are counted toward the team standings.

Hosting this event is extra special for Palm Beach County.  Keiser University owns a rich tradition of collegiate golf and the Seahawks have won the NAIA Women’s Golf National Championship during the past two seasons and three in school history. In 2017, Keiser University has a chance to win a title in its hometown.

The PGA National-Fazio Course opened in November of 2012. Formerly known as the “Haig” course, Fazio is a reinvention of the previous 18-hole course which opened in 1980. The course was originally designed by the Fazio brothers, and the renovations being led by Tom Fazio II. The goal of the renovations was to “modernize” the land. With the renovations came a 70% increase in green surface and moderated tee boxes and bunkers.

The NAIA Women’s Golf National Championship will provide a significant tourism impact to Palm Beach County.  In addition to the 144 golfers, this event is expected to bring over 700 students and alumni from across the nation.  The event will create a significant level of visitor spending while filling more than 1,300 room nights for Palm Beach County hotels.

Since 1937, the NAIA has administered programs and championships in proper balance with the overall educational experience. In 2000, the NAIA reaffirmed its purpose to enhance the character-building aspects of the sport. Through the Champions of Character program, the NAIA seeks to create an environment in which every student-athlete, coach, official and spectator is committed to the true spirit of competition through five core values: integrity, respect, responsibility, sportsmanship and servant leadership. Currently, the NAIA has 163 members participating in women’s golf. 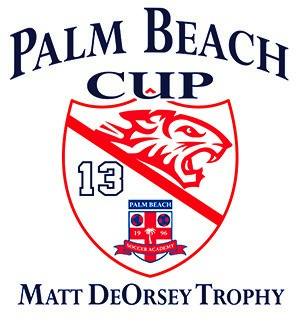 The Palm Beach Cup Is Set For A Historic Event

The large inventory of soccer fields is required to host a record setting number of youth soccer teams participating in the Palm Beach Cup.   Over 200 teams and 3,600 athletes from across Florida, the Bahamas, Haiti, and the Cayman Islands will travel to The Palm Beaches.  The participating teams will contend for titles in boy’s and girl’s divisions competing in age groups (Under 9 to Under 18).

The Palm Beach Cup will generate an influx of business to Palm Beach County’s hospitality industry.

The NCAA Division I Men’s Golf Regional Championship was awarded to Palm Beach County during the spring of 2022, with Florida Atlantic University serving as co-host. The regional tournament will feature 13 teams comprised of five golfers each as well as 10 individuals. “Palm Beach County is world famous for the sport of golf,” said Pat Chun, FAU’s Vice President and Director of Athletics.

“It’s only fitting to have some of the best collegiate golfers in the nation compete and enjoy everything Palm Beach County has to offer. We are appreciative of the great partnership we have with the Palm Beach County Sports Commission. They continue to be the driving force in bringing championship sports events to our community.”

“Palm Beach County is a premier golf destination and I am thrilled that Palm Beach Atlantic University (PBA) will be a partner in showcasing one of our country’s most prominent sport tourism venues – PGA National Resort & Spa,” said Carolyn Stone, PBA’s Director of Athletics. “The student athlete experience is at the heart of all NCAA Division II member institutions and I know these championships will provide an incredible opportunity for all participants and spectators. I want to thank the Palm Beach County Sports Commission for preparing an impressive bid package earning our county these NCAA National Championships.” 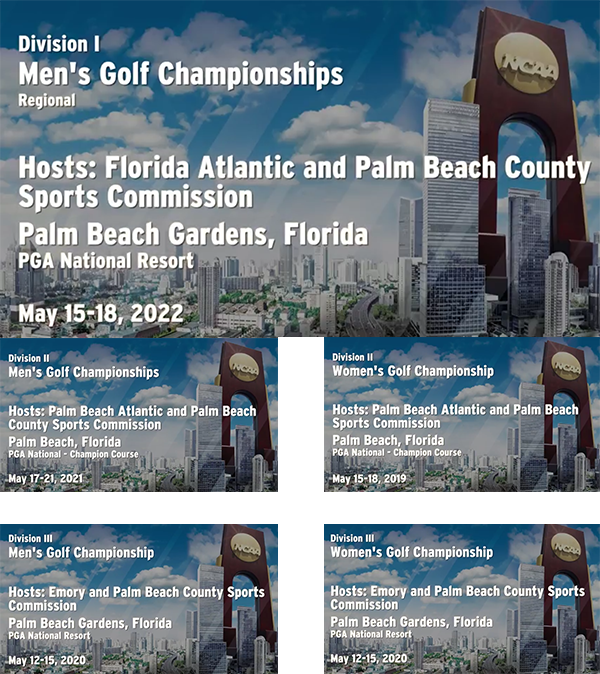 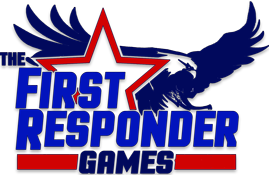 For nearly two weeks in June, Palm Beach County will become an assembly for our nation’s heroes and first responders.  Police, firefighters, military, federal agents, and emergency medical personnel will gather to play sports and compete in the First Responder Games.  The Palm Beach County Sports Commission is partnering with the United States Firefighter Games to bring this event to Palm Beach County for the second time in four years.

The First Responder Games and the influx of visitors will create a major tourism and economic impact for Palm Beach County.  The event is expected to generate a significant rise in hotel room nights and visitor spending.   The Palm Beach County Sports Commission hosted the Florida Firefighter Games and the First Responder Games during the April and August of 2014, respectively.  Combined, these events created over $1.5 million of economic impact while creating more than 2,000 hotel room nights for Palm Beach County’s hospitality industry.

“The Florida Firefighter Games will be a very special occasion for Palm Beach County.   While this multi-sports festival will attract a surge of new visitors, hotel room nights, and new revenues for our destination, we also have the privilege of hosting an event to celebrate our finest heroes and first responders who dedicate their lives to public service”, said George Linley, Executive Director of the Palm Beach County Sports Commission.

For more information on the First Responder Games, visit www.firstrespondergames.com 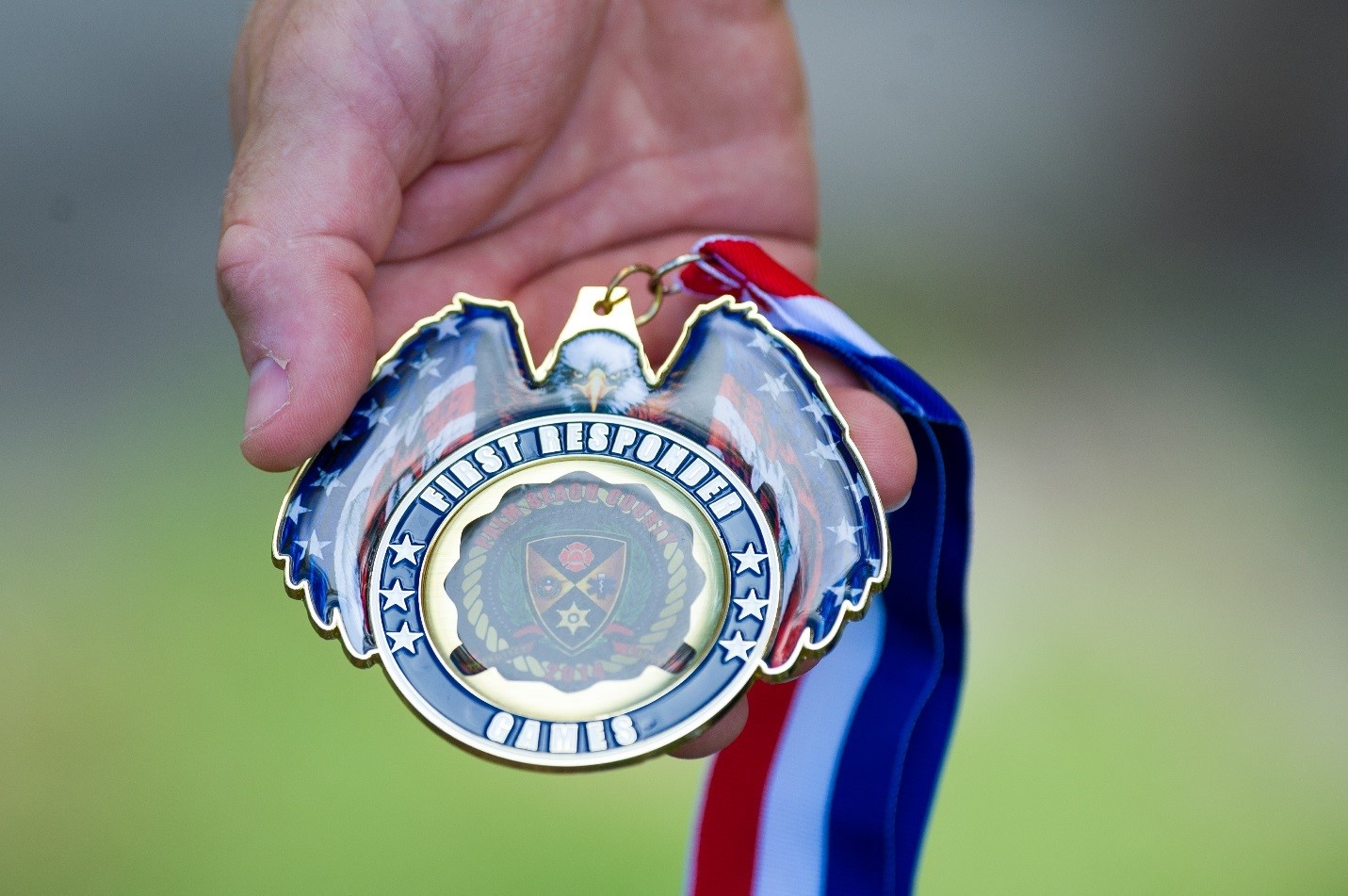 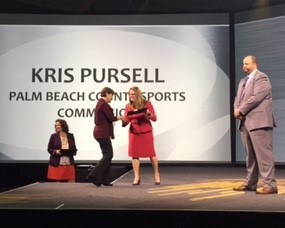 Since its inception, the NASC has been dedicated to raising the standards of professionalism in the industry, and established their own branded certification program.  The program is structured so that recipients can earn up to eight (8) credits per year either online through Ohio University or at live courses once or twice a year at meetings of the Association. To achieve this status, 32 hours of credits must be earned, and the recipient must have a minimum of five (5) years’ experience in the sports tourism industry.  The courses are designed with cutting edge information about all topics relevant to the sport tourism industry designed to increase the efficiency and effectiveness of daily operations. 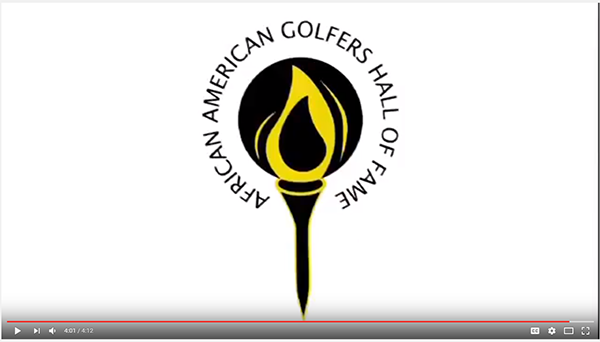