The Prospect Select Baseball Fall Classic will utilize up to 21 diamonds at the Ball Park of the Palm Beaches in West Palm Beach, Roger Dean Stadium in Jupiter, and the Santaluces Athletic Complex in Lantana. This event, is scheduled for September 22-24, 2017, will feature at least 80 teams consisting of 1,360 players and 2,880 total participants (athletes, coaches, & spectators). Approximately 56 teams will travel from outside of the area and will bring 952 athletes and 2,016 total traveling visitors. Teams will compete in three (3) age groups (14U, 16U, & 18U).

This tournament will attract elite travel teams from across Florida and the southeastern region of the United States. Some of the nation’s premier high school baseball players will be competing in this tournament. The addition of the Ballpark of the Palm Beaches has allowed the Palm Beach County Sports Commission the opportunity to maximize this partnership with Prospect Select. They have now relocated two (2) premier tournaments from other cities in Florida to The Palm Beaches. Prospect Select has also shared their desire to bring more tournaments in the future to Palm Beach County.

Prospect Select Baseball, Inc. is a high caliber amateur baseball organization founded in 2008. Prospect Select operates multiple Tournament and Showcase events in eight states along the eastern corridor of the United States, from New England to South Florida. These events draw over 600 teams from New England to South Florida, and Colorado to Texas. Their international teams hail from Puerto Rico, Venezuela, Dominican Republic, and the Bahamas.

The Prospect Select Baseball Fall Classic is expected to generate over 1,000 room nights as well as over $500,000 in direct visitor spending. This is a substantial room night generating event in what is typically considered a low occupancy month. The Palm Beach County Sports Commission prides itself on continually building relationships such as these that enhance Palm Beach County’s resume as a premier sports destination. 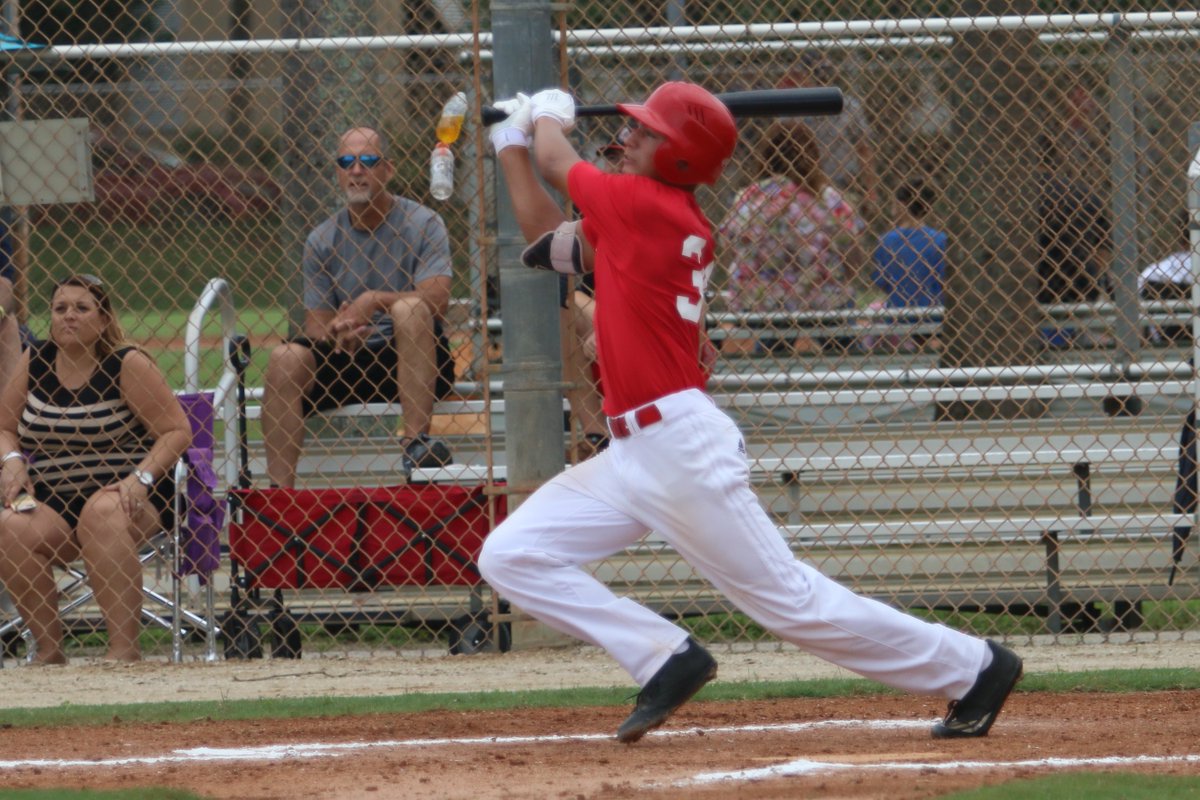 Looking to become the first kicker to ever be named a Finalist three times, Auburn senior Daniel Carlson headlines the thirty-player Watch List for the 2017 Lou Groza Collegiate Place-Kicker Award, as announced by the Palm Beach County Sports Commission.

After seeing Ka’imi Fairbairn and Zane Gonzalez, both now on NFL rosters, take home the trophy the last two years, Carlson is hoping the third time is a charm. He enters the 2017 season with 69 career field goals, the most by an active kicker, and a perfect streak on extra points, having made all 141 career attempts.

He is joined on the Watch List by 12 other kickers who have previously been named semifinalists, including Louisiana Tech senior Jonathan Barnes and Virginia Tech senior Joey Slye, the only other active kickers to have earned the semifinalist honor twice.

While the Watch List highlights 30 of the best returning kickers in the country, the Groza Committee will be watching all FBS kickers during the season, and releasing a weekly "Stars of the Week" feature on www.lougrozaaward.com. All FBS kickers remain eligible to be selected as semifinalists.

Accomplishments are tabulated throughout the season and the Lou Groza Collegiate Place-Kicker Award will announce its 20 semifinalists on Thursday, November 2nd. From this list, a panel of more than 100 FBS head coaches, SIDs, media members, former Groza finalists, and current NFL kickers selects the top three finalists for the award by Tuesday, November 21st. That same group then selects the national winner, who will be announced on Thursday, December 7th during the Home Depot College Football Awards Show. 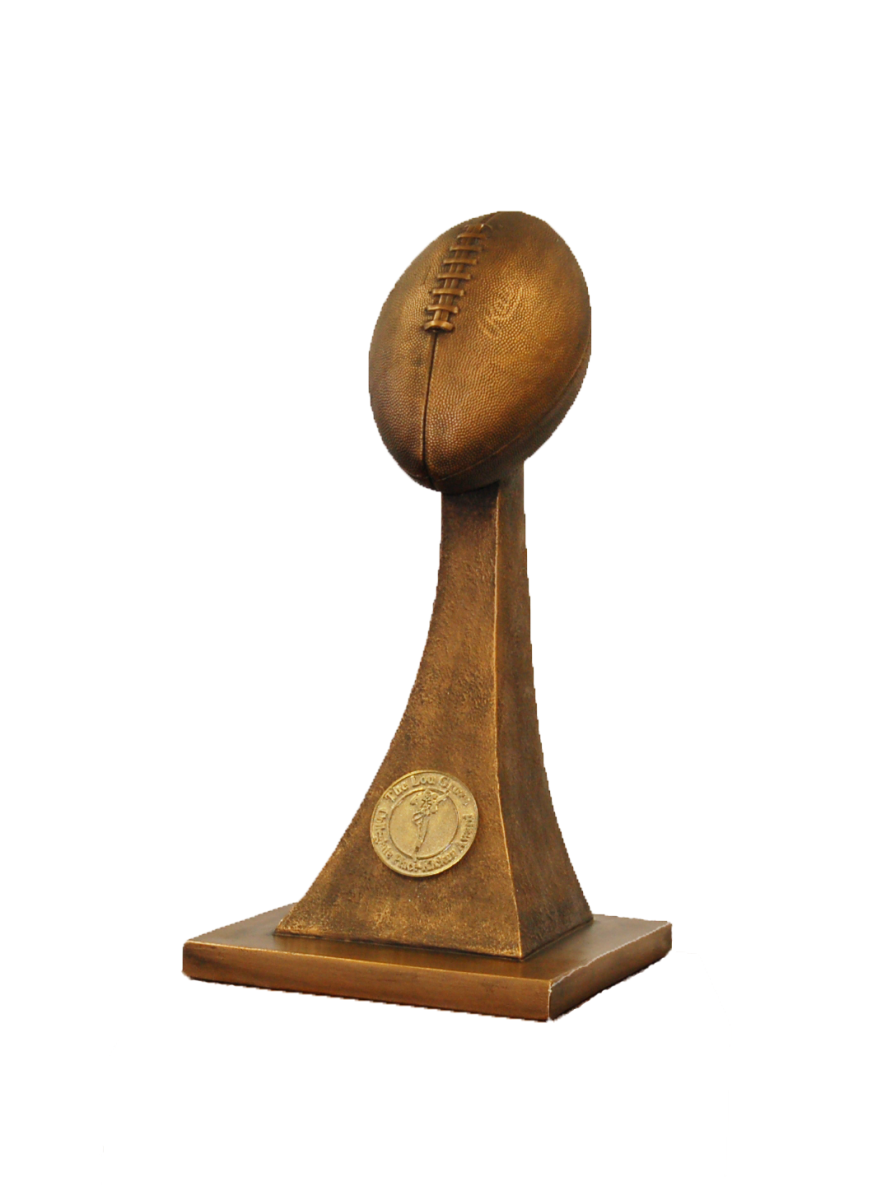 The Award is named for National Football League Hall of Fame kicker Lou "The Toe" Groza, who played 21 seasons with the Cleveland Browns. Groza won four NFL championships with Cleveland and was named NFL Player of the Year in 1954. Although an All-Pro offensive lineman as well, Groza ushered in the notion that there should be a place on an NFL roster for a kicker.

The Palm Beach Sports Commission has once again partnered with the Okeeheelee BMX Parent Council to bring the USA BMX Florida State Championship Race (SCR) to Palm Beach County. This event features two (2) races October 6-8 (Friday through Sunday) consisting of both professional and amateur competitors with various age divisions from across Florida. This race is expected to generate nearly 500 room nights. It is a continuation from The Sunshine State BMX Association (SSA) State Qualifier Race that took place January of 2017 here in Palm Beach that generated over 200 room nights. Each race gets the competitors one step closer to achieving their goal of holding the coveted State #1 ranking. The 35-40 second sprint is filled with hair- r

aising crashes and photographic finishes guaranteed to get you out of your seat.

Okeecheelee BMX is an affiliate of USA BMX founded in 1988. It is the only BMX track in Palm Beach and is ranked one of the top three (3) tracks in the United States. Furthermore, this track has been the recipient of numerous awards from #1 track on the East Coast to the #1 track in Florida. Okeeheelee BMX provides a fun filled opportunity to gain confidence, promote responsibility, personal achievement, character, and sportsmanship through physical exercise. 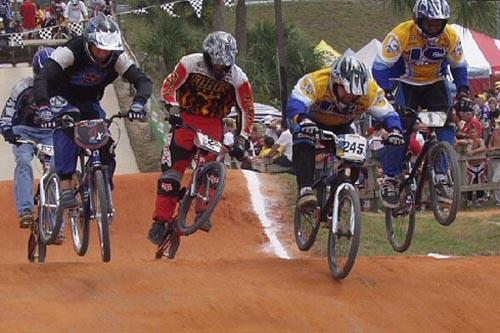 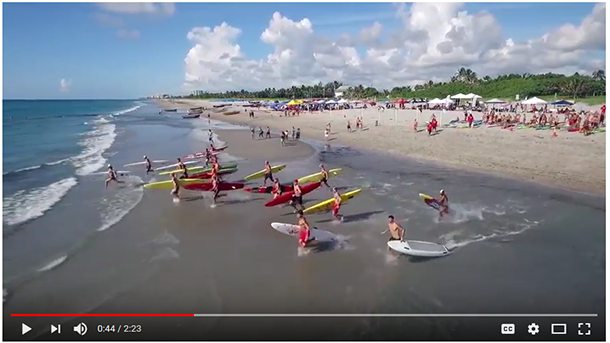