The Honda Classic, in partnership with the Palm Beach County Sports Commission, returns to PGA National Resort & Spa in Palm Beach Gardens from Thursday, February 23 to Sunday, February 27. Since 2003, the event has brought some of the world’s best golfers to Palm Beach County and this year will be no different with a field featuring Louis Oosthuizen, Brooks Koepka, Joaquin Niemann, and defending champion Matt Jones.

The Honda Classic has garnered a strong reputation among spectators since its move to PGA National Resort & Spa in 2007. The event has previously been honored by the PGA Tour as the most fan-friendly event – a status that is sure to be maintained with new spectator experiences in 2022.

The Honda Classic will expand on its full build-out with a Double Decker Goslings Bear Trap for the first time. The traditional lower deck will feature multiple food and beverage locations and vantage points to watch the action on the 16th green and 17th hole. The new upper deck will feature a private hospitality area called Bear Trap Reserve, expanded from previous years.

“The transition to multi-deck seating and hospitality is a natural progression for us as we continue to seek meaningful opportunities to expand,” Tournament Director Andrew George said. “Our build-out always features a variety of activations for our patrons, and 2022 will be no different with nearly two dozen structures spanning 11 different holes being offered.”

Outside the ropes, The Honda Classic provides tremendous support to numerous philanthropic organizations. In 2021, the tournament awarded $5.1 million to 100 South Florida organizations, a number that approached tournament record levels despite the widespread impact of the Covid-19 pandemic. The $5.1 million was just $250,000 below the record distribution of $5.35 million of 2020 and equaled the distribution in 2019. It has impacted the lives of more than 100,000 children in the past year and provided a much-needed boost to South Florida community charities that faced their own fiscal challenges in a tough year.

The players will compete on PGA National Resort & Spa’s Champion Course which is consistently ranked among Florida’s best courses. The Champion Course is home to the famed “Bear Trap” – holes 15, 16, and 17 – which has earned the course a reputation as one of the most difficult stretches on the PGA Tour. This world-renowned course, redesigned by Jack Nicklaus in 2014, features five sets of tees, ensuring its playability to golfers of all levels. It balances generous landing areas and spacious greens with unique and demanding challenges. 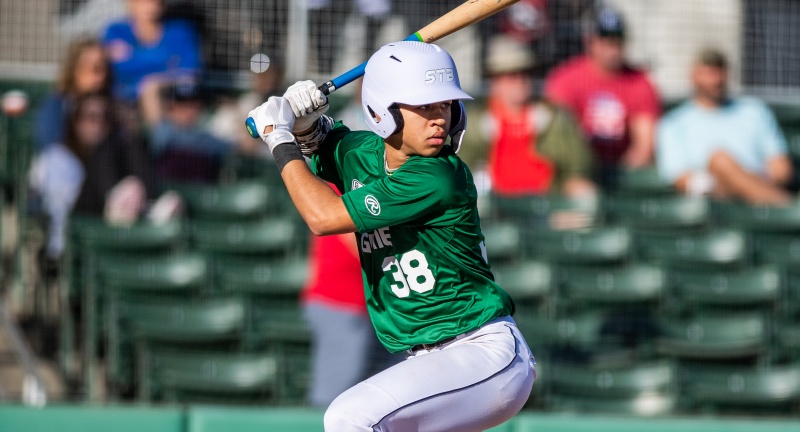 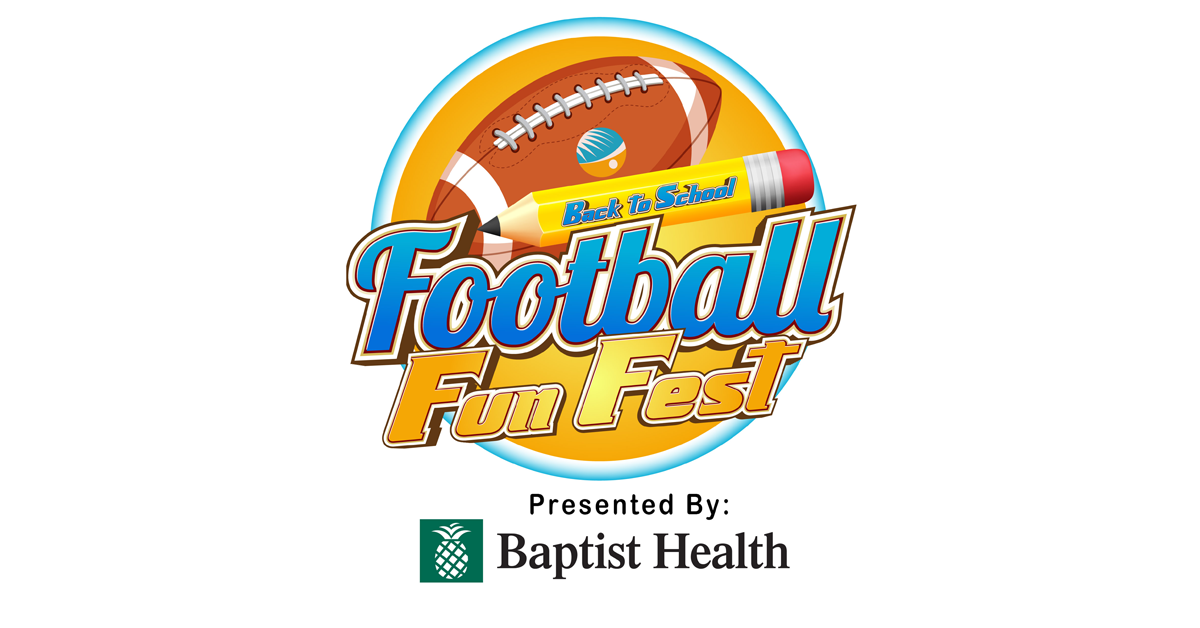 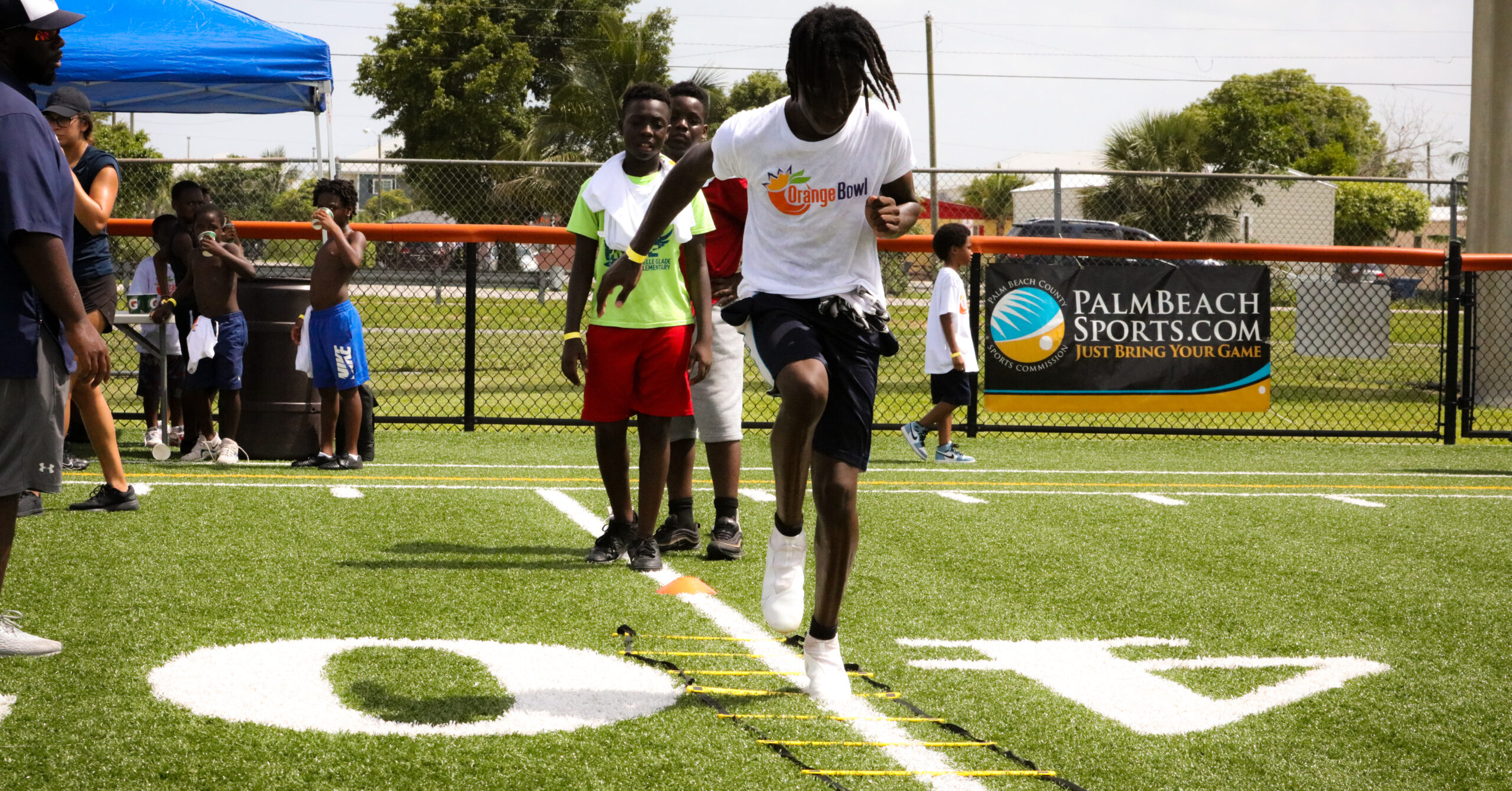