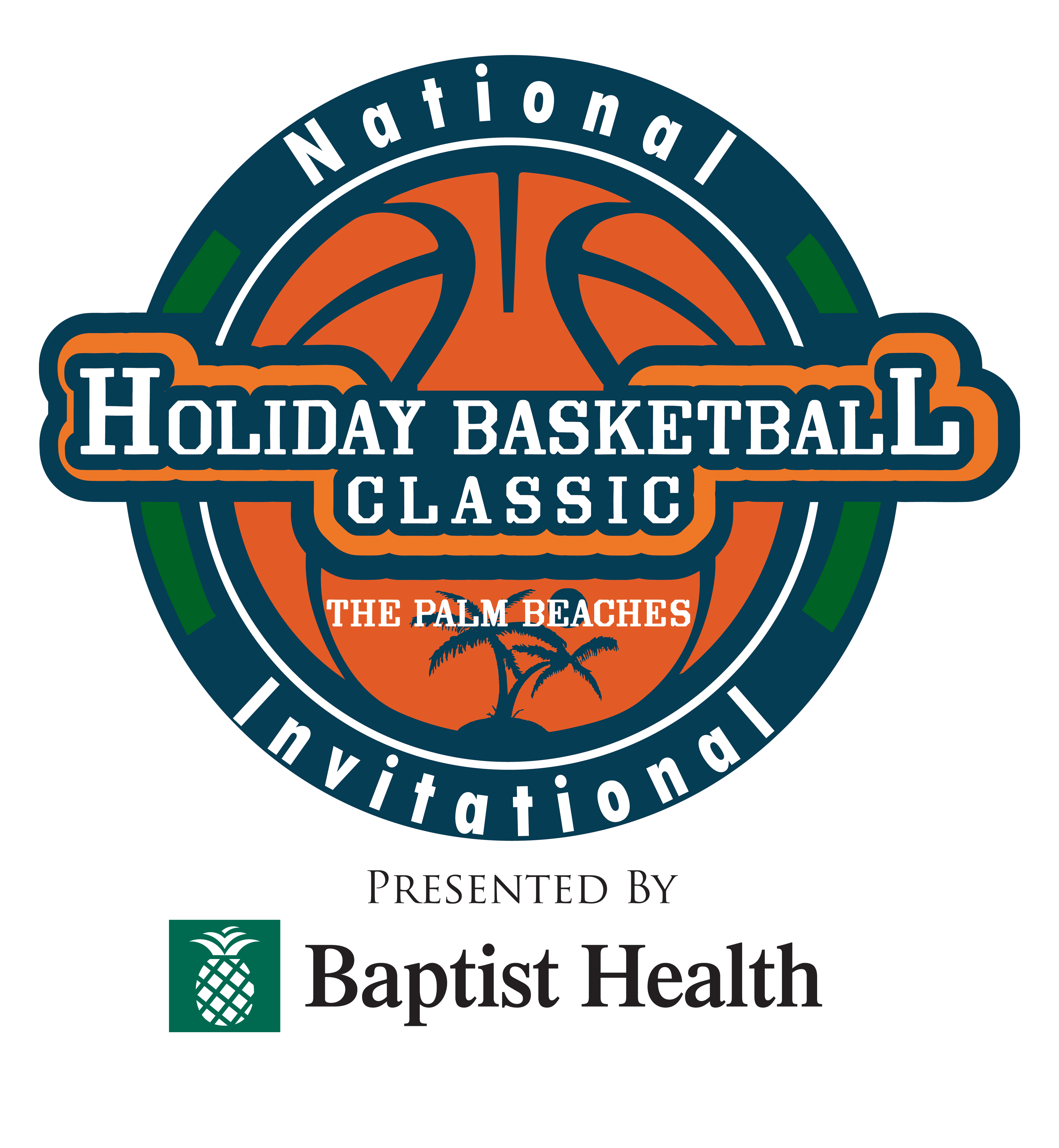 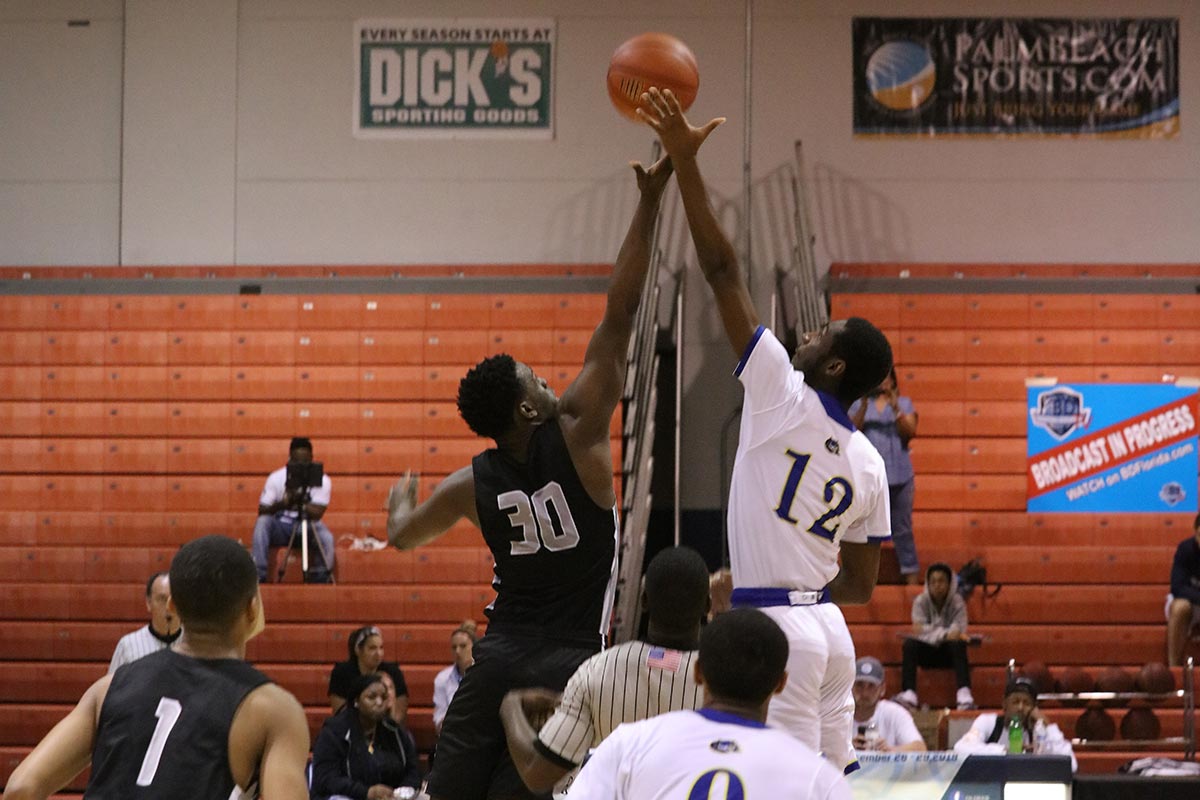 The National Championship and American Challenge divisions will consist of teams invited from all over the country to play in a very challenging and competitive bracket with some of the best teams in America.

This national high school basketball tournament will take place on December 28-30, 2021. The tournament will feature 16 teams (8 boy’s teams and 8 girl’s teams) competing in a single-elimination game format. Although teams will be eliminated from a championship after one loss, a consolation bracket will be established guaranteeing that all teams will play three games. A total of four venues in Palm Beach County will be host to the tournament. 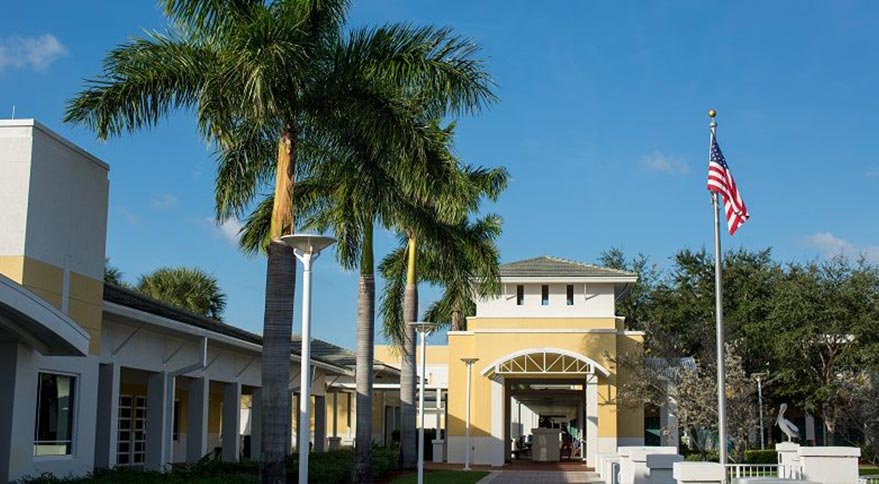