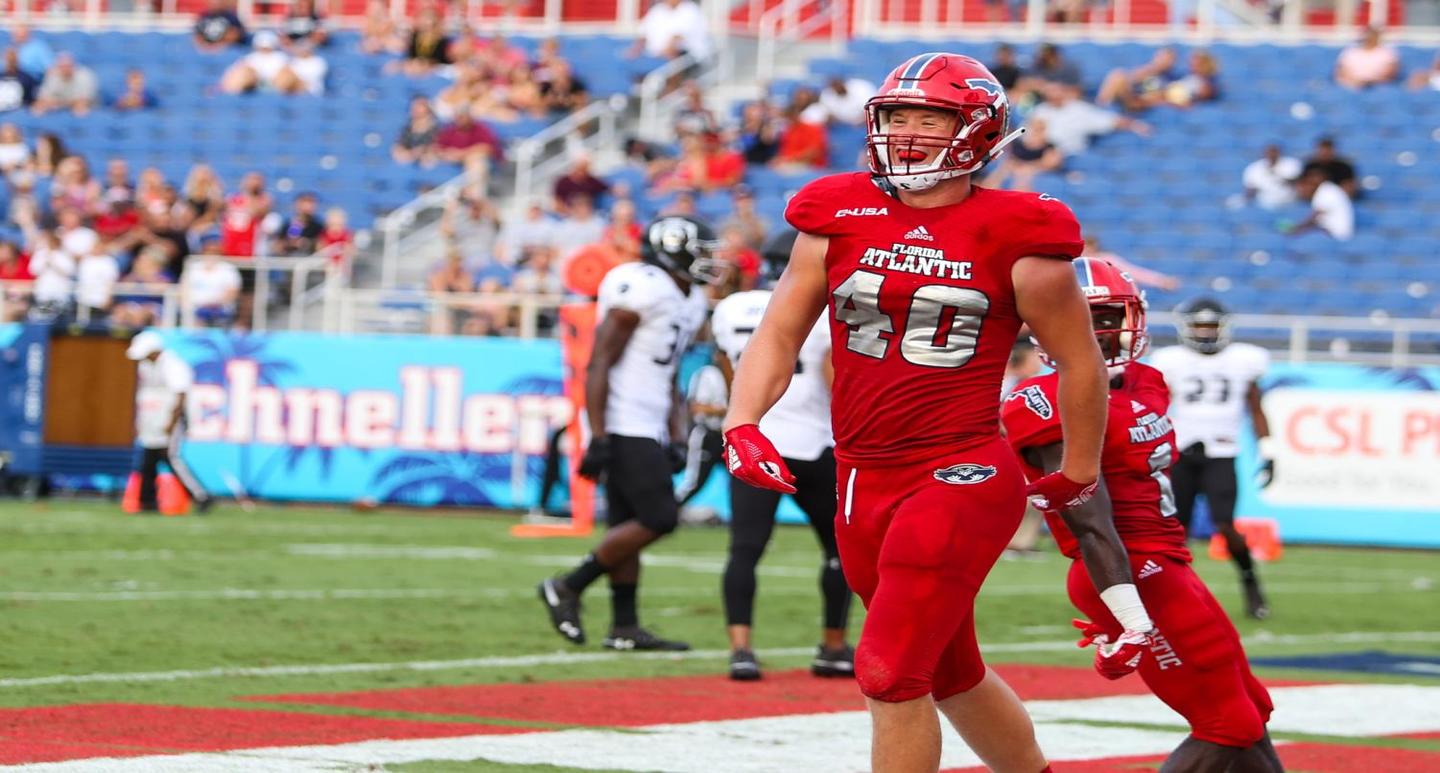 The Palm Beach County Sports Commission announced today that former Florida Atlantic University tight end and Cleveland Browns draftee Harrison Bryant has been named Amateur Athlete of the Year by the Palm Beach Sports Hall of Fame. The announcement marks the first of the seven Annual Sports Awards that will be given out via the PBCSC’s social media channels over the next two weeks.

Bryant finished his time at FAU as the most decorated player in the program’s 19-season history. During the 2019 campaign, Bryant led FAU to a Conference-USA title and a win over Southern Methodist University in the Cheribundi Boca Raton Bowl. Bryant’s stellar season with 1,004 yards and seven receiving touchdowns earned him the John Mackey Award as the best tight end in college football.

Upon winning the Amateur Athlete of the Year Award, Bryant joined an elite club of previous winners that includes fellow former FAU Owls Devin Singletary, now a running back with the Buffalo Bills, and Rusty Smith, a former quarterback for the Tennessee Titans.

The award announcements will continue Tuesday, April 28 with the Coach of the Year finalists to be named on the PBCSC social media. The winner will be announced Wednesday, April 29. Follow the announcement process with updates coming daily at @pbsportsfl on Facebook, Twitter, and Instagram. 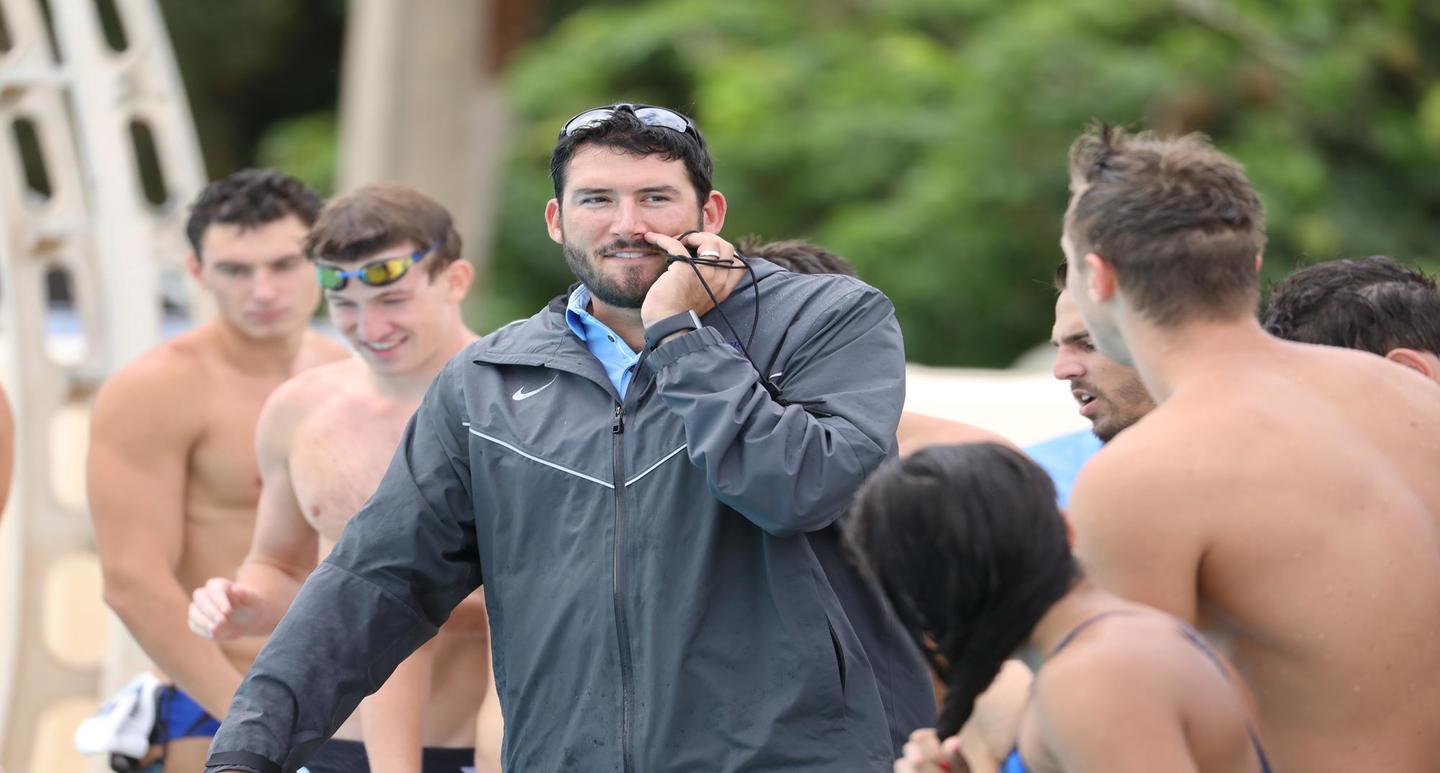