Johnson History Museum Honors Black History Month with Special Exhibit, “More than a Game: Champions in the Midst of Desegregation

The 1967-1968 basketball season of Roosevelt Junior-Senior High School in West Palm Beach was history in the making. Coach Floyd Andrews led an exceptional team to an undefeated season and the first state title during integrated play, which only began with the district tournament. Roosevelt was the center of a tight-knit community with high standards for their children and racism was not an excuse. In 1970, the school would close as part of the process of desegregation first ordered by the U.S. Supreme Court in 1954.

About the Exhibit and Events:

Also on view is the video of a related group oral history recorded by the HSPBC in 2021. 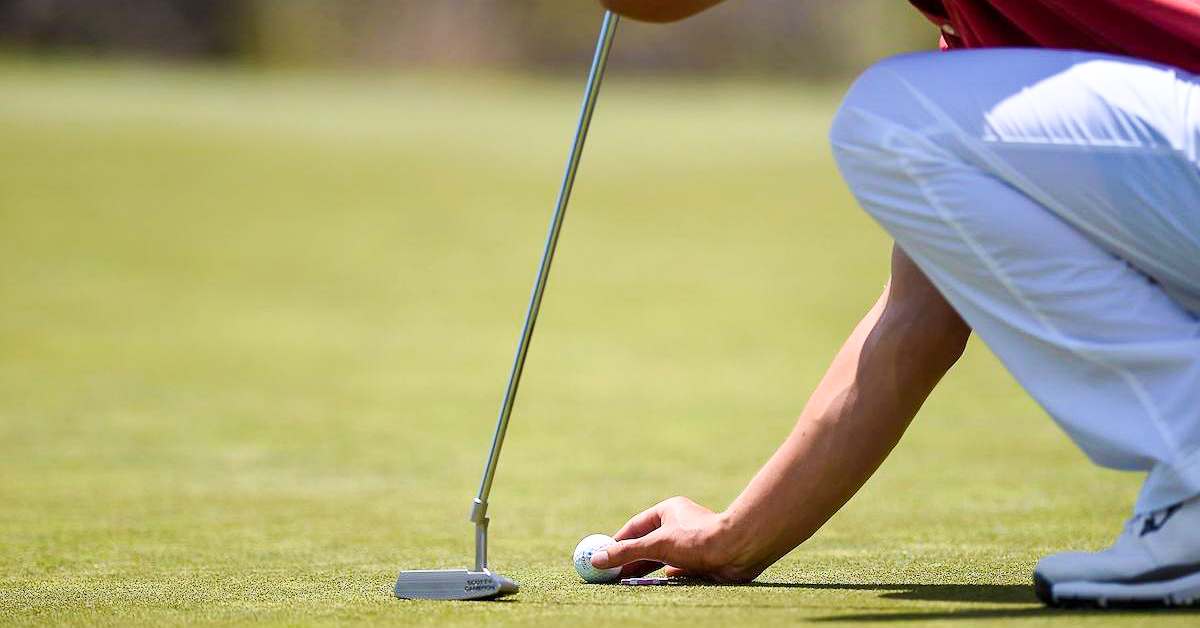 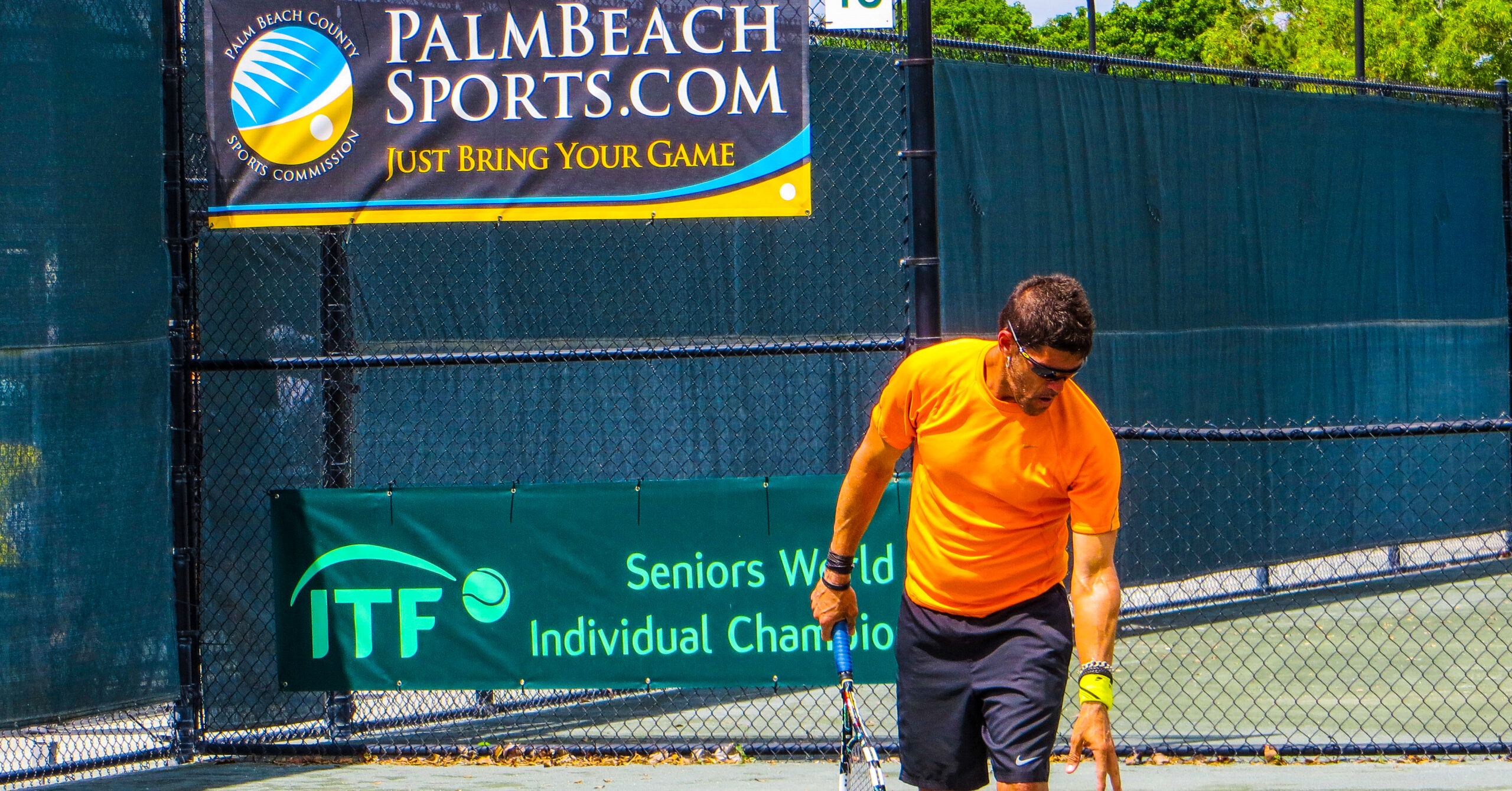