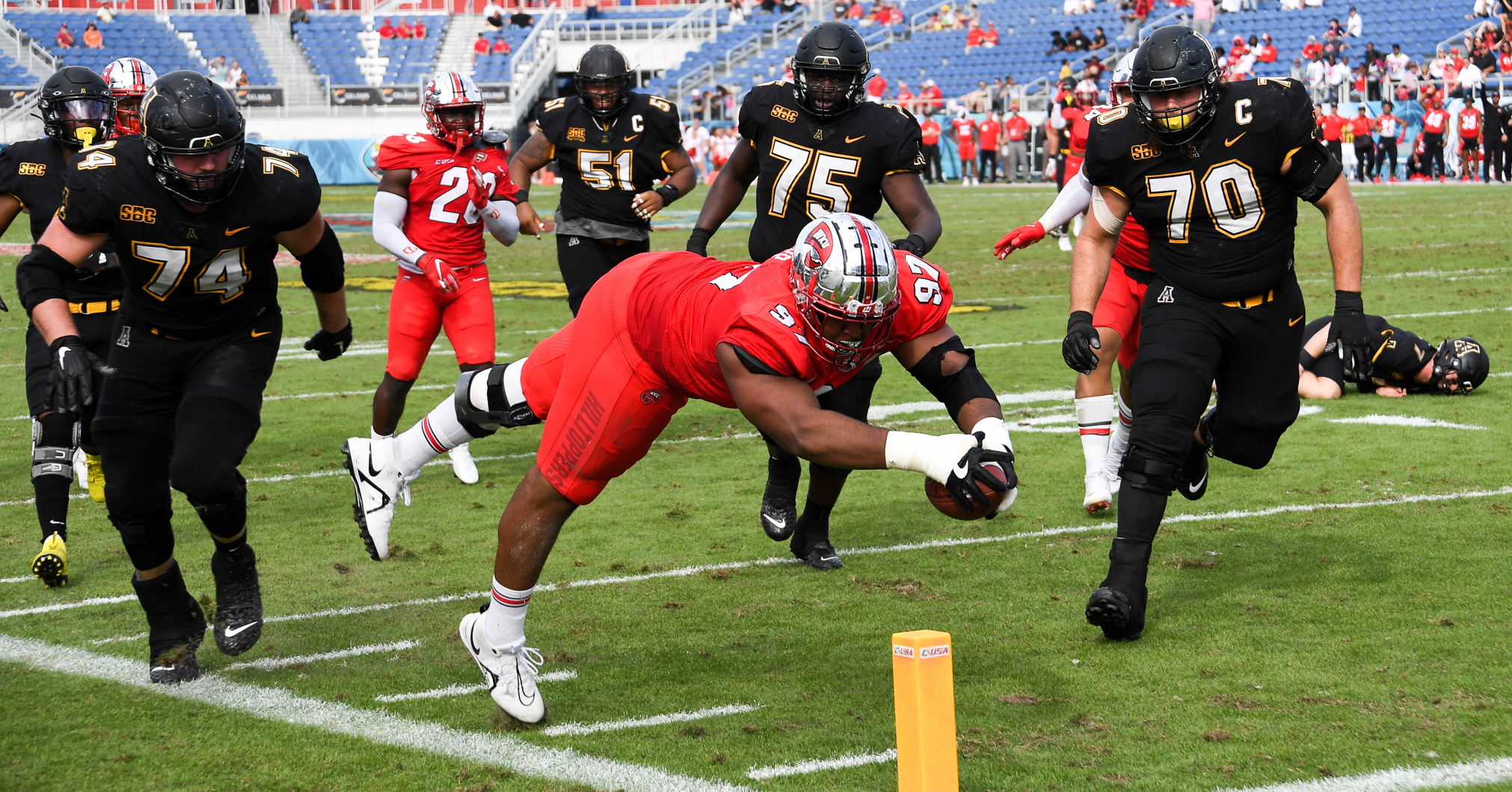 The RoofClaim.com Boca Raton Bowl returns to its traditional spot, the Tuesday evening before Christmas, during the 2022 college football season. The ninth annual game will be played Tuesday, December 20 at 7:30 p.m. ET and televised on ESPN.

Kickoff will take place at FAU Stadium on the campus of Florida Atlantic University. In addition to the ESPN broadcast, the game will be carried nationally on ESPN Radio and locally on ESPN 106.3 FM.

“We are excited to be back on our traditional date, the Tuesday before Christmas,” said executive director Doug Mosley. “We look forward to, once again, welcoming top teams, student-athletes, and fans to enjoy all that our beautiful city of Boca Raton and Palm Beach County has to offer.”

The RoofClaim.com Boca Raton Bowl has historically taken place on the Tuesday before Christmas six times out of its eight games and aired on ESPN. However, the 2019 and 2021 games were played on the Saturday before Christmas. In 2019, the bowl recorded the third-largest TV audience of the pre-Christmas bowl games during its first live airing, registering a RCBRB record of 2.2 million households. 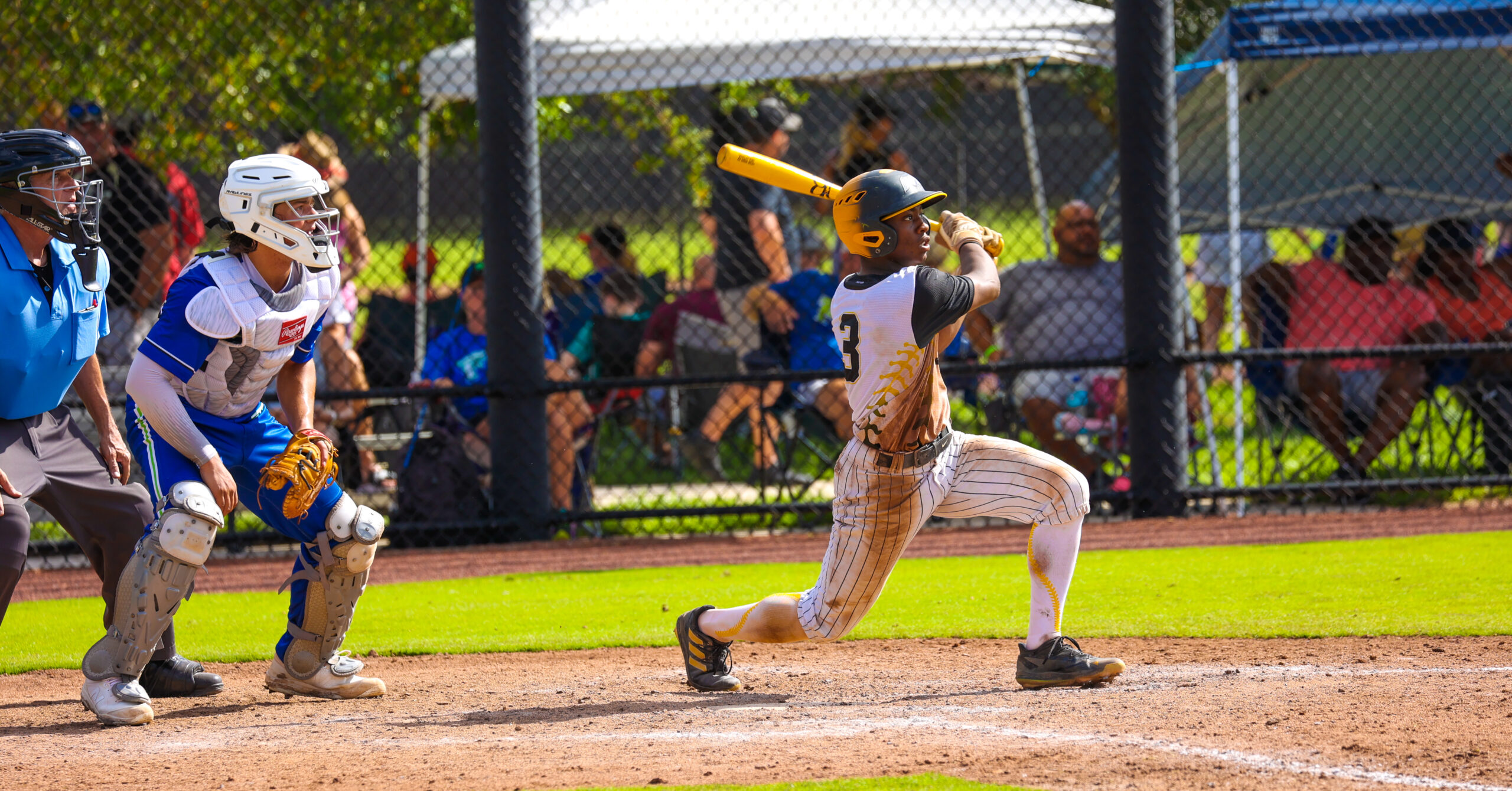 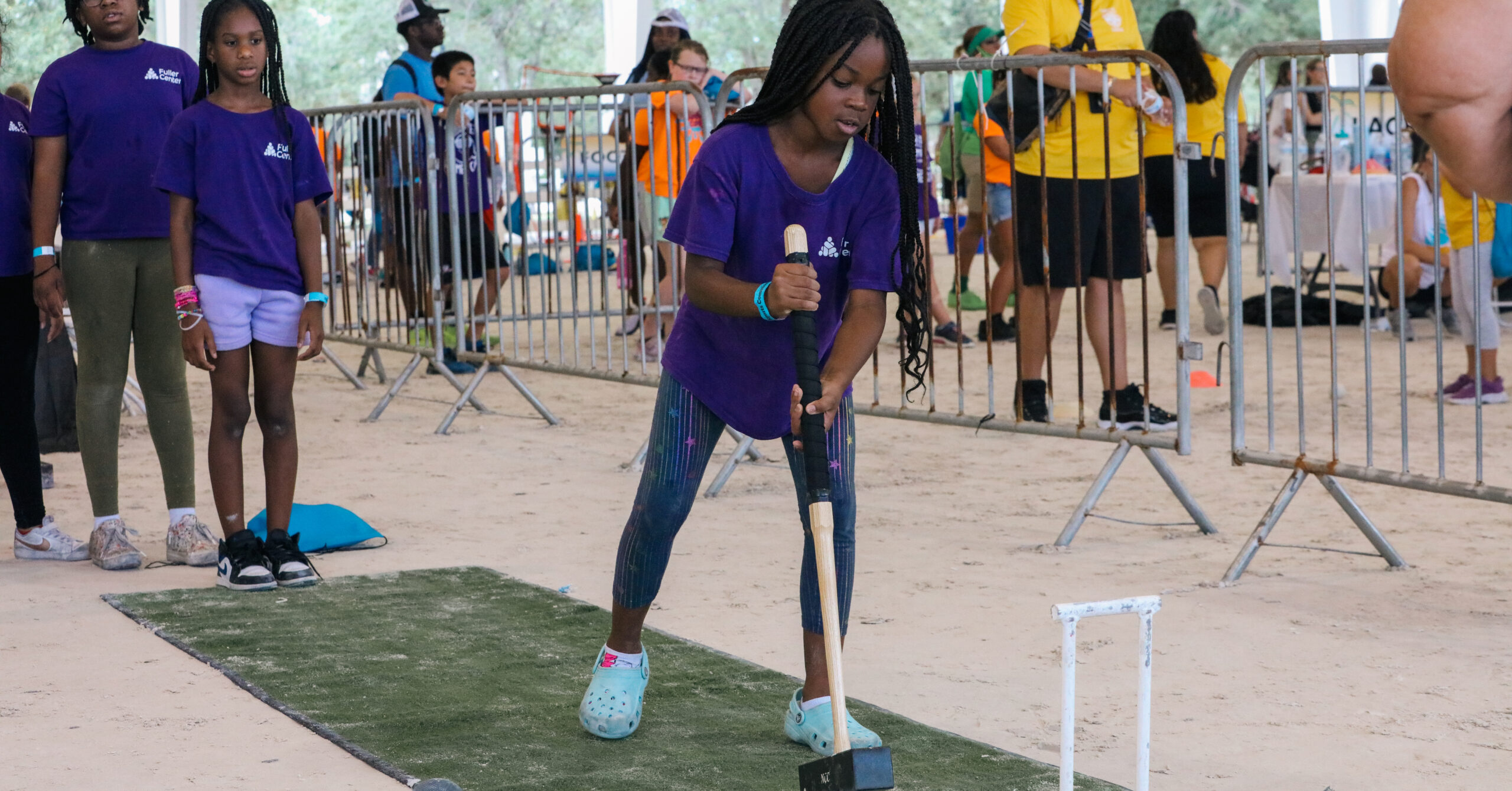 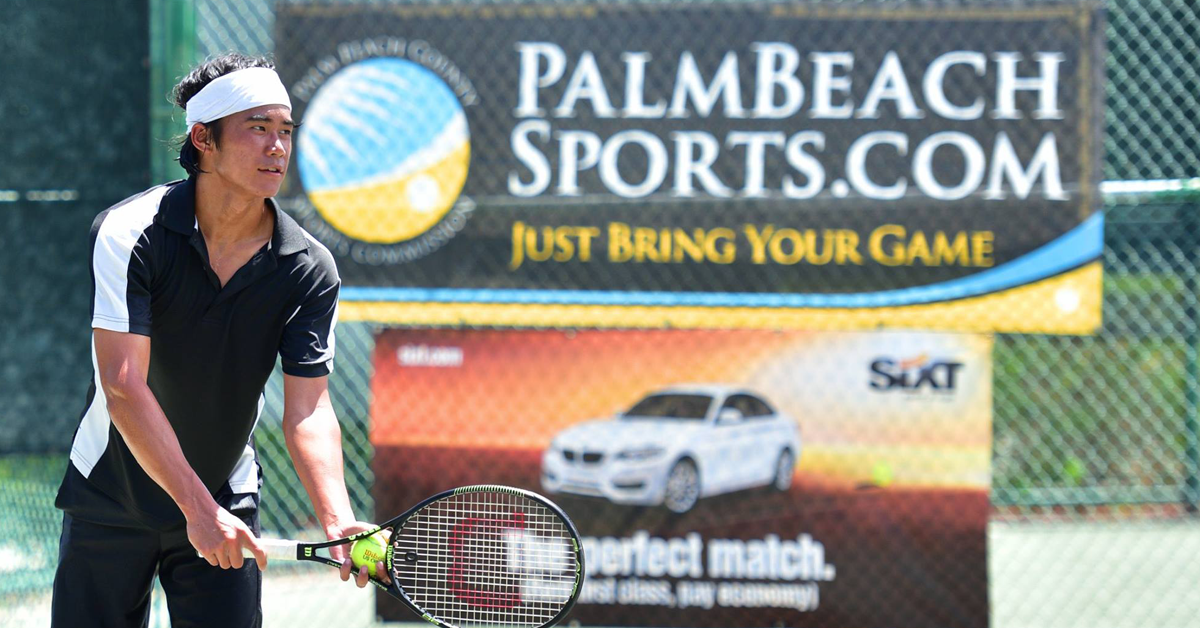