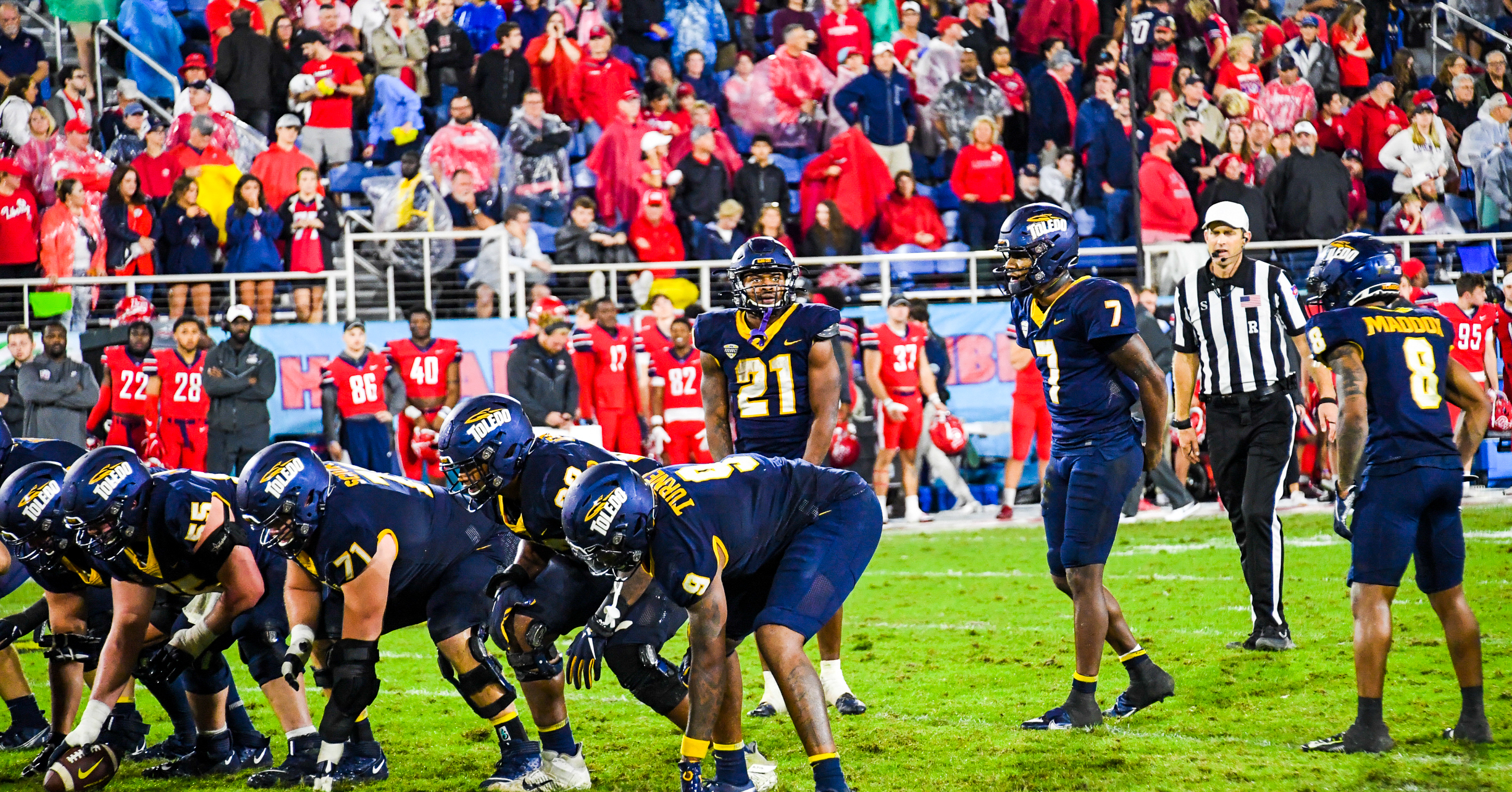 Bowl week began with team arrivals at the Palm Beach International Airport. As the teams stepped off the plane they were greeted by Lake Worth Community High School’s marching band led by Band Director Dr. Tiffany Cox and an enthusiastic welcoming crew.

Both teams concluded their evenings with an exciting night around teammates, friends, and local community leaders at their welcome parties. Day two of the bowl week was packed from practices to beach parties. Liberty University went to Cardinal Newman High School in West Palm for morning practice. University of Toledo had practice at Boca Raton High School in the early afternoon. Both practices had open periods for the media to shoot footage and conduct interviews.

Later, both teams enjoyed some fun in the Florida sun at their team beach parties hosted by the bowl at Benny’s On The Beach. The teams had fun swimming in the ocean, fishing on the pier and enjoyed some tasty hamburgers and hot dogs by Benny’s.

To end the night, the Rockets had their team gifting at the Boca Raton Marriott. The players received custom bowl merch (sunglasses, bags, tumblers, Nike hats and footballs). Day three of the bowl week revolved around practice, community outreach, and team bonding. The Rockets had practice at Boca High again. A few Toledo players went to Baptist Health Boca Raton Regional Hospital to show their appreciation for the frontline workers. A highlight of the community outreach event was when the players met with the hospital’s “Nurse of the Year” and thanked her for her hard work.

Liberty University had the incredible experience of practicing in the new indoor practice facility of the Miami Dolphins, the Baptist Health Training Complex. After practice, a group of Liberty players helped Toys for Tots Annual Gift Drive. Toys for Tots were thrilled as the players organized and packaged all the gifts in record time – completing everything in just thirty minutes!

Toledo ended the night with bowling and arcade games at Bowlero in Boca Raton. Media availability took place immediately after the luncheon featuring 14 players and both head coaches. This allowed media time to get one-on-one interviews with the teams.

The night ended on a high note with the bowl’s first ever joint pep rally at Mizner Park Amphitheater involving the band and spirit squads from both Toledo and Liberty. Rocky the Rocket, Toledo’s mascot, and Sparky the Eagle, Liberty’s mascot, were also in attendance. Families, fans, alumni and locals all gathered around the lively performance, as excitement for the bowl game grew! Fan Fest kicked off at 3 p.m. with a live performance from the local band WolfHawk, entertaining games, and amusement park rides located on the south lawn of FAU Stadium. The teams arrived and were welcomed by their bands, spirit squads, alumni, and fans.

The bowl game kicked off at 7:30 p.m. and was aired live on ESPN in the primetime spot. The Flames led 7-3 at halftime, but Toledo came out strong in the second half and ultimately won the game with a score of 21-19. 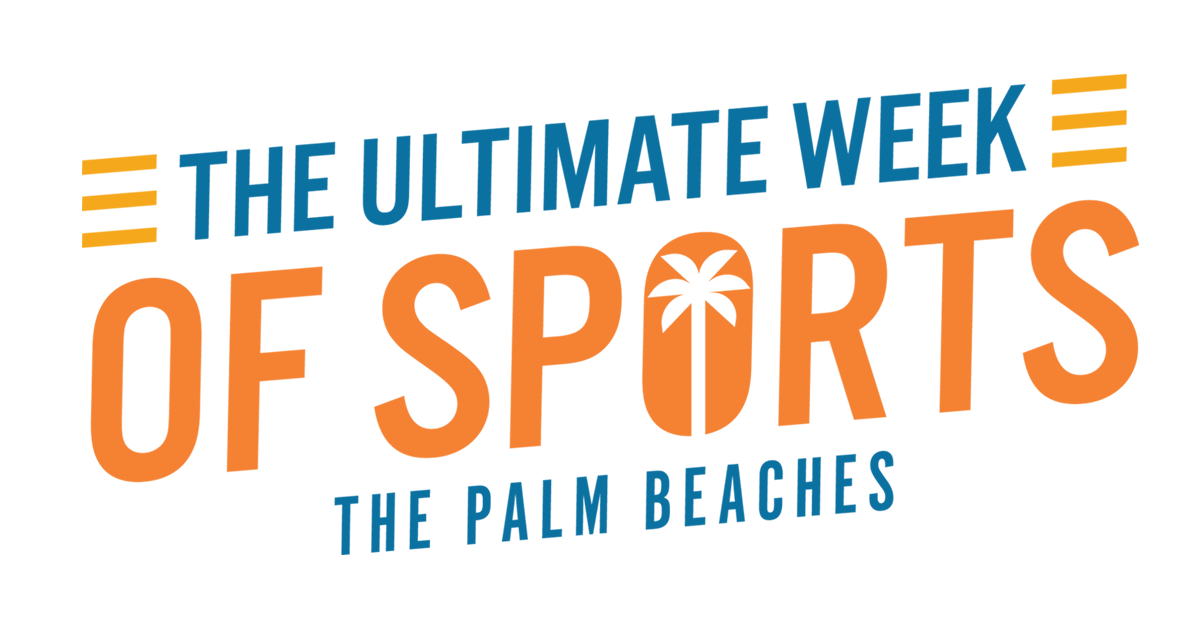 The Ultimate Week of Sports is Coming to The Palm Beaches 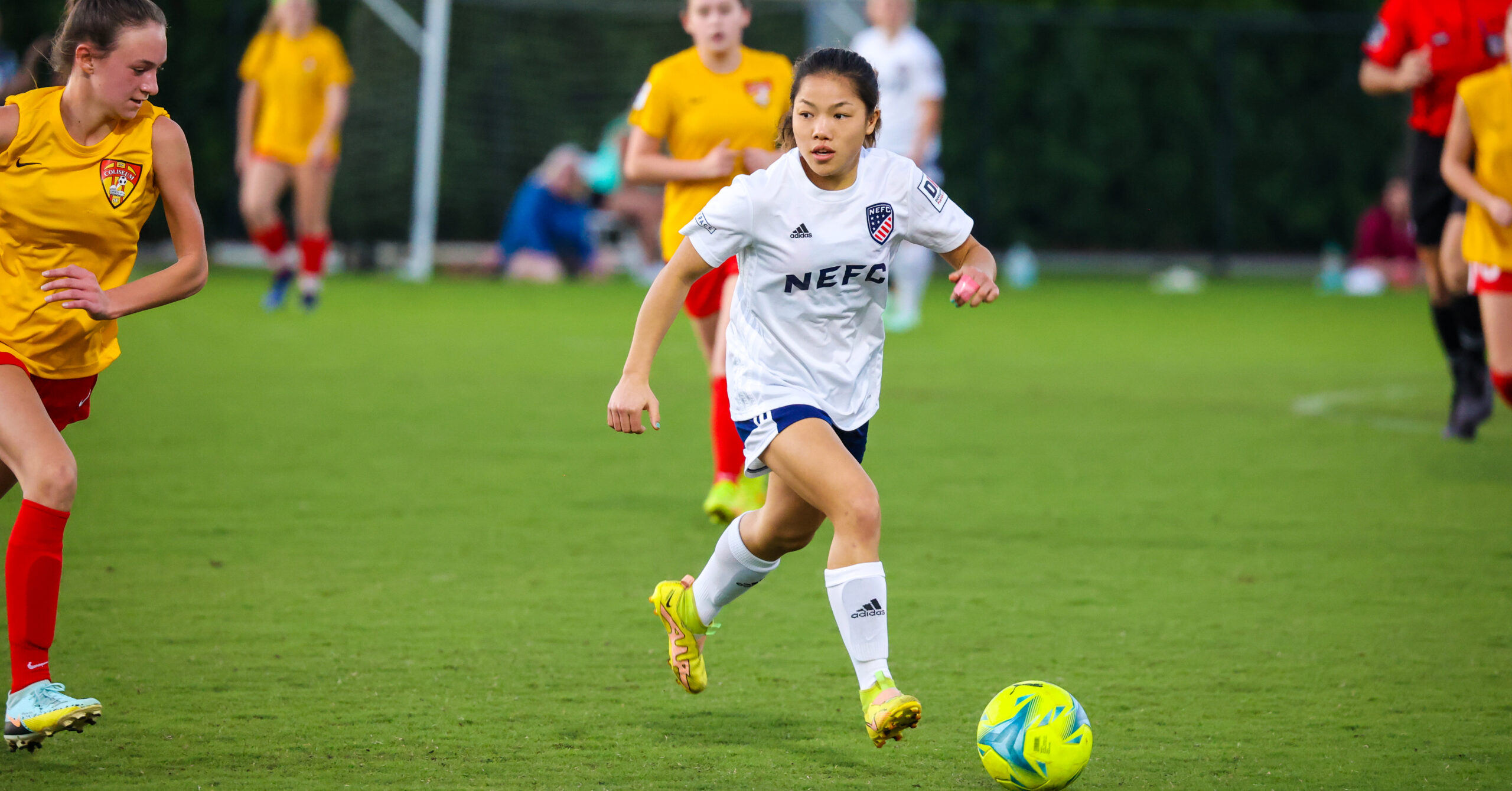 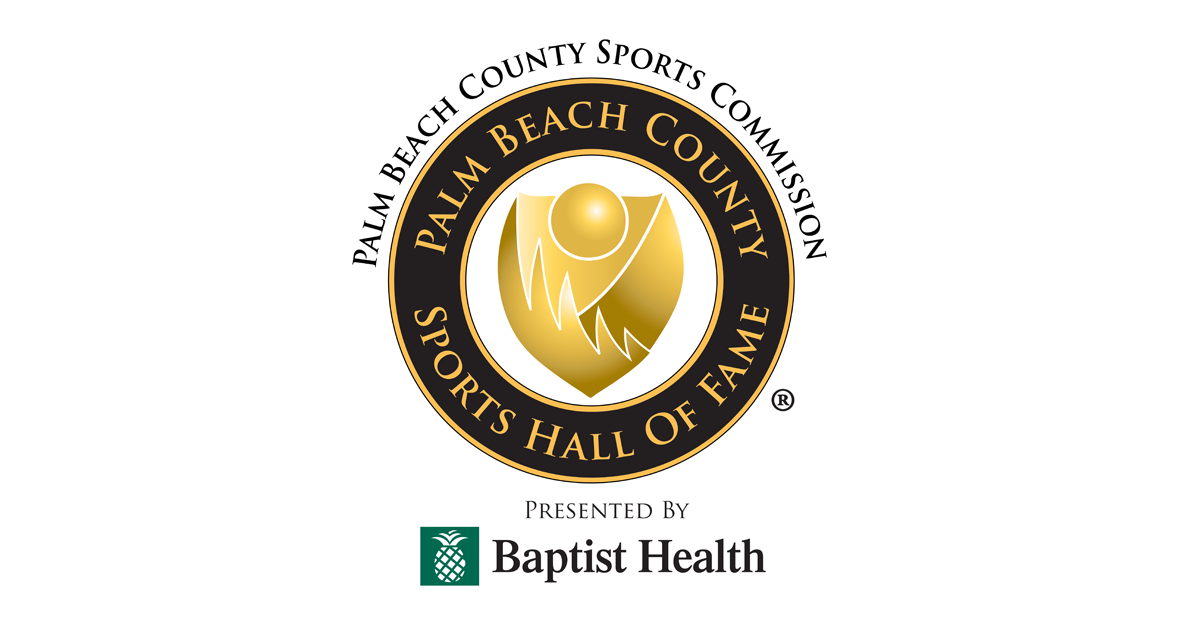