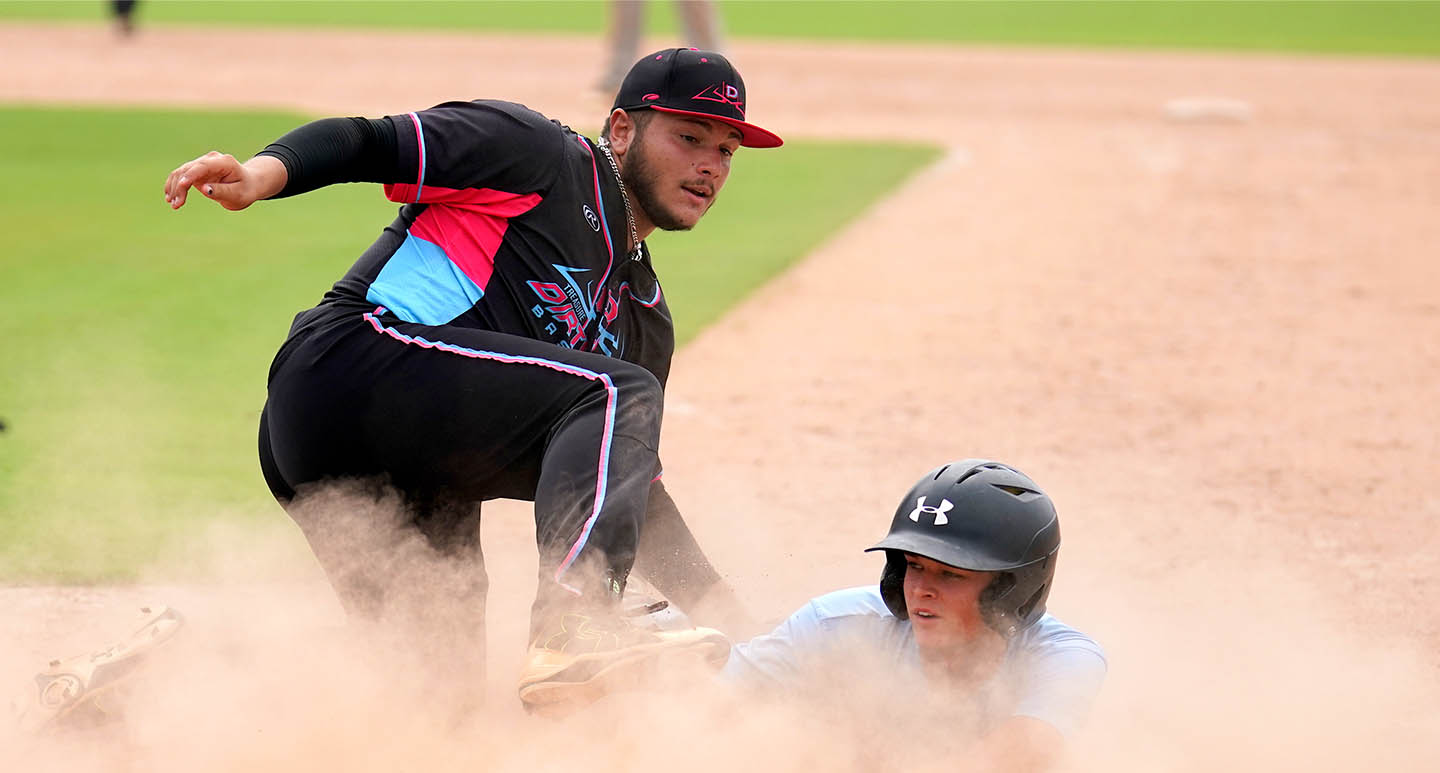 The Perfect Game World Wood Bat Association (WWBA) World Championship will returned to Roger Dean Chevrolet Stadium on October 10-14, 20198-22, 2019.  Over 1,700 athletes participating on 92 elite travel baseball teams competed in one of the most competitive high school age baseball tournaments in the world.  The Perfect Game WWBA World Championships, which is simply known as “Jupiter” amongst the amateur baseball community, has taken place at Roger Dean Chevrolet Stadium a total of 19 times in the past 20 years.

Perfect Game’s WWBA World Championship is a wood bat only tournament for the 18U age group.  The format consists of pool play and each team is guaranteed a minimum of four games. This is Perfect Game’s foremost national team tournament. The top travel ball organizations from across the United States, Canada, and the Caribbean competed in this elite, invitation-only event.

Perfect Game hosted its Freshman World Series at FITTEAM Ballpark of the Palm Beaches and the Santaluces Athletic Complex, over the same weekend as its World Championship, for the third consecutive year.  The Perfect Game Freshman World Series relocated to Palm Beach County in 2017 after five (5) years at the Lake Point Community in Atlanta, Georgia.

The Perfect Game Freshman World Series is one of the most impressive baseball tournaments taking place in the United States that is designed solely for high school freshman.  Over 1,300 athletes participating on 65 elite travel baseball teams visited Palm Beach County to compete in this invitation only event. This is also a wood bat tournament with a pool play format.   The Perfect Game Freshman World Series has grown each year due to the increase of travel teams for the 14U age group.

Ultimately, the Perfect Game WWBA World Championship and the Freshman World Series provides a showcase for prospects while they perform in front of professional scouts and college recruiters over the course of five days.   Over 1,000 scouts traveled across the nation to evaluate the talented collection of youth baseball players performing at the three facilities.

The inaugural Perfect Game 14U World Championship took place at FITTEAM Ballpark of the Palm Beaches and Roger Dean Chevrolet Stadium on October 18-21, 2019.  This event, which is a tailored to the 13-14-year-old age group, featured 34 teams and nearly 600 athletes from across the nation. This is another invitation-only tournament allowing only wood bat play.

In addition to featuring an array of exciting baseball games, these three (3) Perfect Game baseball events generated significant economic benefits during the month of October.  Combined, these tournaments attracted over 180 teams and 3,600 athletes while generating over 7,000 hotel room nights and more than $6 million in visitor spending.

Perfect Game USA is the largest amateur baseball scouting service, hosting more than 100 showcases and tournaments each year.  Perfect Game attracts the most talented amateur players in the nation and the proof is in the results.  A total of 12,618 of Perfect Game’s alumni have been selected in the Major League Baseball (MLB) Draft since 2003. Perfect Game has more MLB draft picks than any other baseball organization in the world. 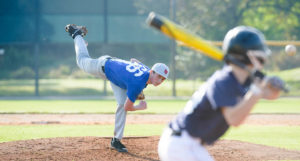 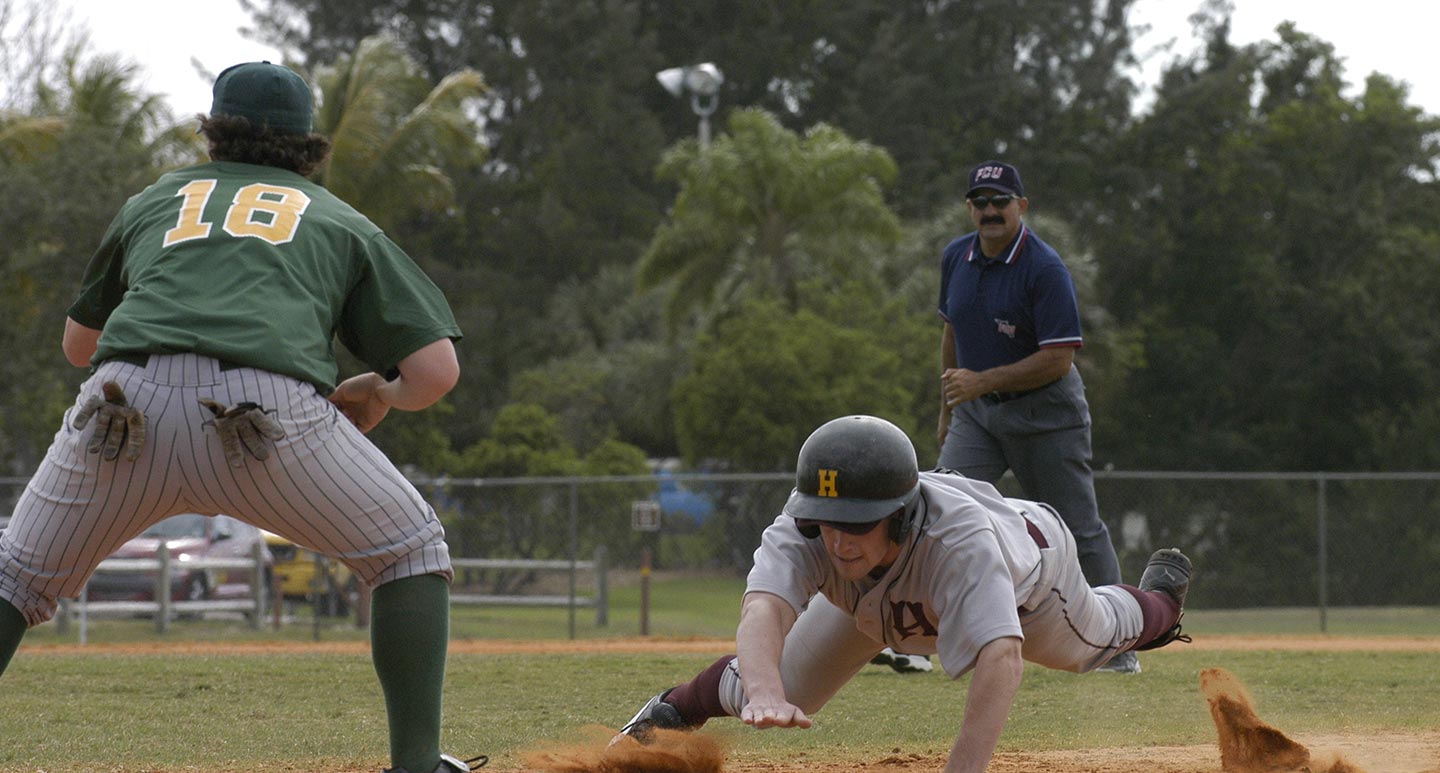 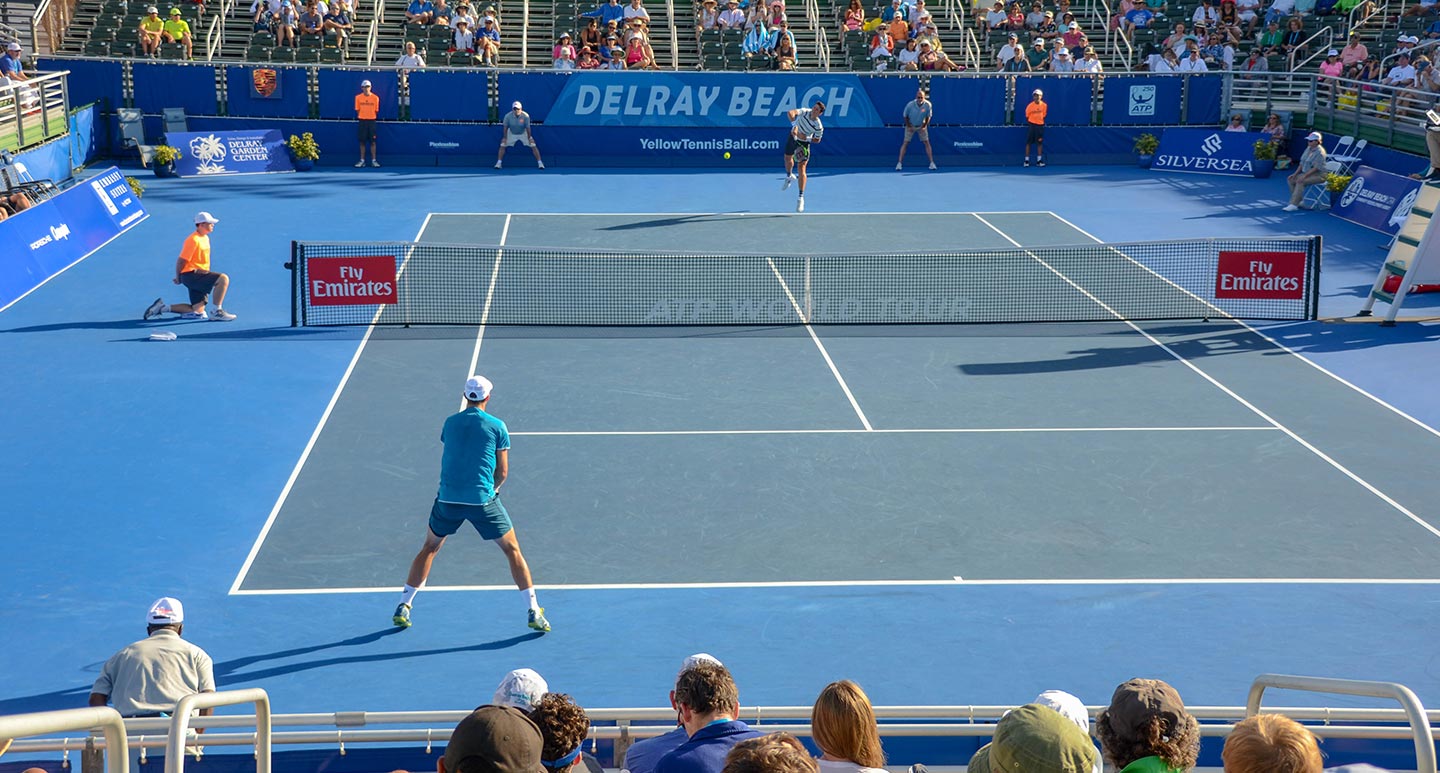